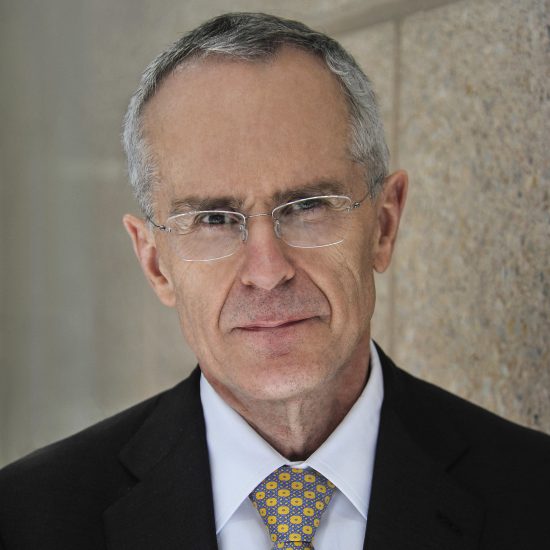 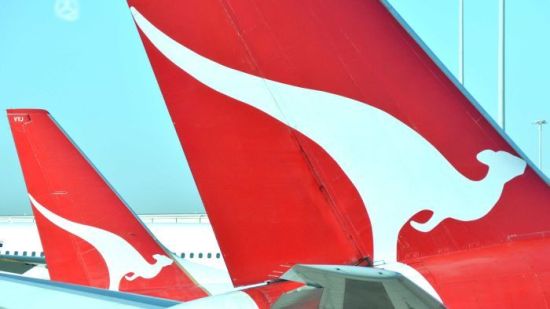 A Qantas plan which may have seen flights between Australia and Japan resume sooner than expected has been blocked due to concerns about competition. 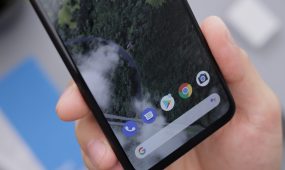 'World first': Federal Court blow for Google on data use 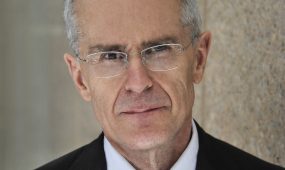 Local media negotiations with Facebook are “quite rugged” but the competition watchdog is giving the social network more time before enacting the news bargaining code. 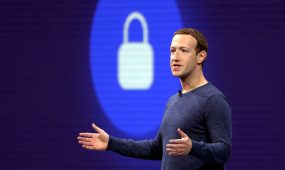 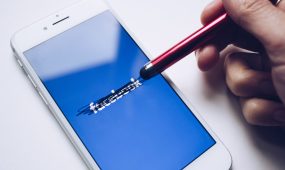 Facebook is again in strife with regulators after the Australian Competition and Consumer Commission started Federal Court action over the social media platform and two of its subsidiaries allegedly harvesting data through its Onavo VPN product when they said they wouldn’t.