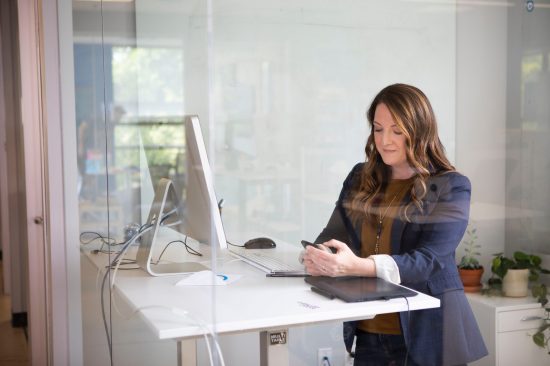 Rigid workplaces spark a 'flexidus' of women from labour force

First it was the “Great Resignation”, then Treasurer Josh Frydenberg tried to introduce the term the “Great Reshuffle”, but now there is the potential “Flexidus” among women workers. 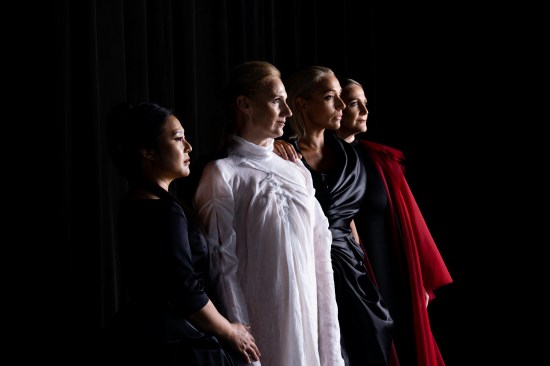 The Sopranos: A new look at the history and power of opera - by, for and about women

The QPAC Concert Hall had patrons back for the first time since the Brisbane floods with the opening night of a new Opera Queensland production paying tribute to the great women of opera on Tuesday night.

More than half (52 per cent) of those who have taken a break from work, usually to care for children, say this has impacted their earnings potential, according to the research. (Image: fauxals from Pexels)
Business

Bosses and governments are being urged to close the pay gap for women to attract the best talent and make workplaces fairer. 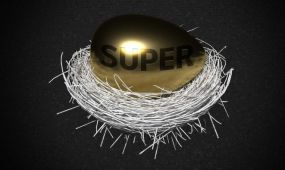 Call for change to reduce poverty among retired women

The next federal government must make women’s financial security a top priority because too many are retiring in poverty compared to men, super funds say. 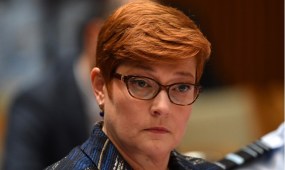 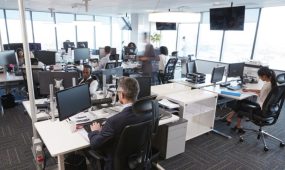 The latest State of the Service report analysing the public service shows a rise in the number of senior women but a worrying lift in harassment complaints. 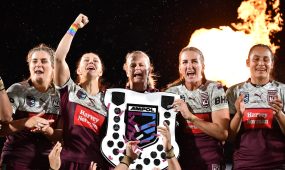 State of Origin women to be paid same as men