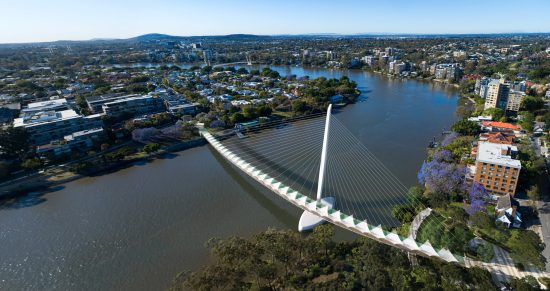 New designs for the planned twin pedestrian and cycle bridges linking West End with Toowong and St Lucia promise to cut travel times and boost employment in a key area of Brisbane. 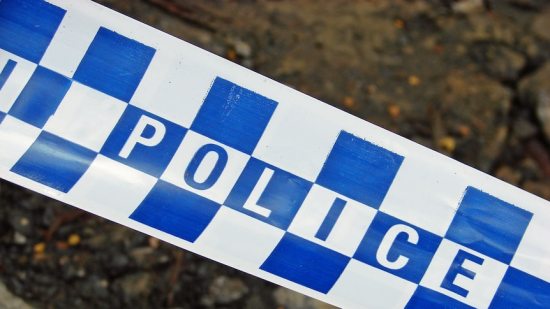 A Brisbane man has been charged with attempted murder after stabbing a man he knew and headbutting a police officer at a south Brisbane home.

Walkers get right of way on Kangaroo Point pedestrian bridge

Brisbane City Council will build a new underpass beneath the Story Bridge allowing pedestrians and cyclists easier access to its new green bridge linking Kangaroo Point and the city centre. 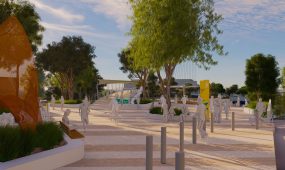 Build a bridge, get over it: Green crossing claims coveted Toowong site

Lord Mayor Adrian Schrinner has announced the alignment of two new bridges across the Brisbane River, one of which will anchor at the old ABC studios. 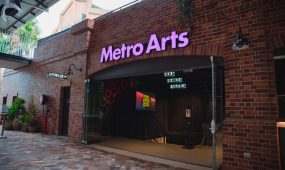 Metro Arts still on the move after settling into new home

After navigating the move from its former premises in Brisbane’s CBD to its new home in West End last year, Metro Arts has unveiled its January to June program for what CEO Jo Thomas is envisioning as the organisation’s biggest year yet. 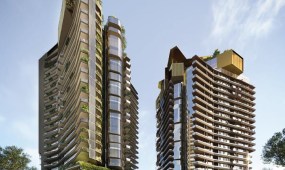 The thriving riverside suburb of West End is set to host another two apartment towers, with developers lodging an application to build a $285 million 470-unit complex next door to historic Davies Park on Montague Rd. 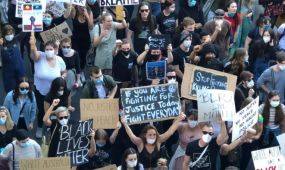 The 1993 death of Daniel Yock sparked a wildfire of anger, stoked by decades of bad blood between Queensland Police and the Aboriginal community.