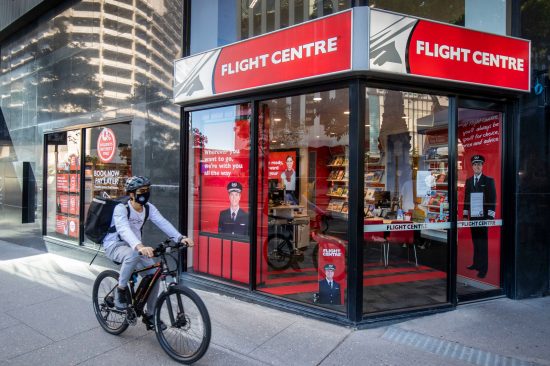 Flight Centre’s fortunes have been hit so badly by the pandemic that it won’t have to pay tax until 2028, according to stockbroker Morgans. 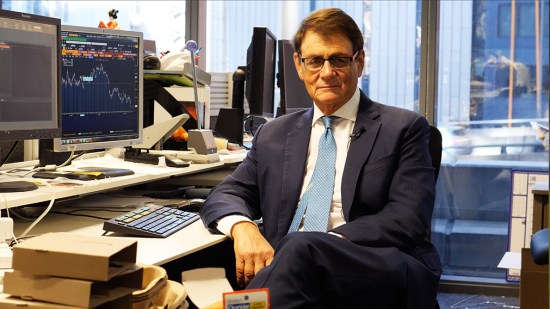 This could get ugly: Westpac warns war will light fire under inflation, dollar

Inflation would hit five per cent in Australia later this year, the dollar could climb to US80 cents by 2023 and home owners could expect two interest rate hikes by the end of the year, according to one of Australia’s biggest banks.

Consumer confidence in Brisbane plunged 11 per cent at the end of February and 4 per cent nationally as Australians were “rattled” by floods, war, inflation and a possible hike in interest rates, according to Westpac. 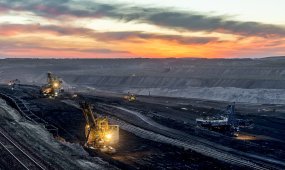 The Ukraine crisis could result in a re-ordering of global trade with China switching its energy supply from countries like Australia to Russia, according to the Queensland Investment Corporation.