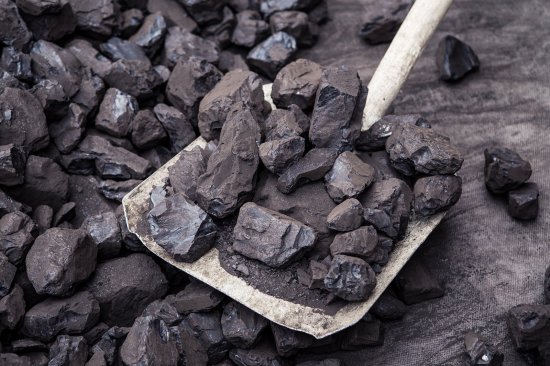 South32 to decide by year's end whether Eagle Downs has future

A central Queensland coal mine that would employ about 500 people could get a financial investment decision by the end of the year. 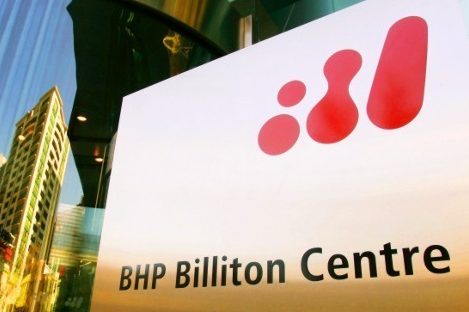 More than 200,000 Brazilian people and groups will next week kick off a 5 billion-pound ($A9 billion) lawsuit against Anglo-Australian miner BHP in Britain over a 2015 dam failure that led to Brazil’s worst environmental disaster.