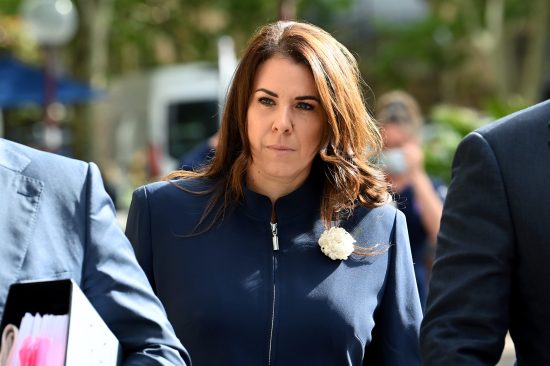 Ben Roberts-Smith’s former wife denied she is seeking revenge or hopes to destroy the war hero after her personal text messages describing him as the “Titanic” were aired in court. 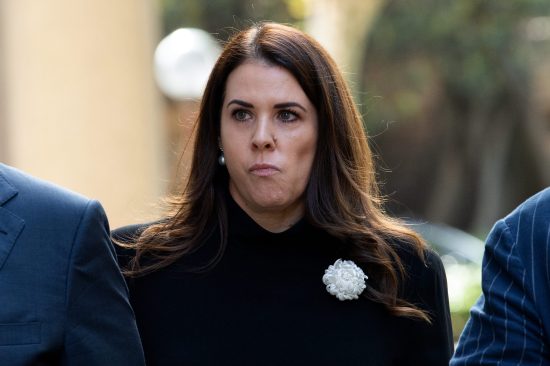 Roberts-Smith's ex-wife tells: How I met his mistress

Ben Roberts-Smith’s former wife has described in court the day his girlfriend turned up at their home with a black eye and of discovering the decorated soldier’s USBs buried in their backyard.