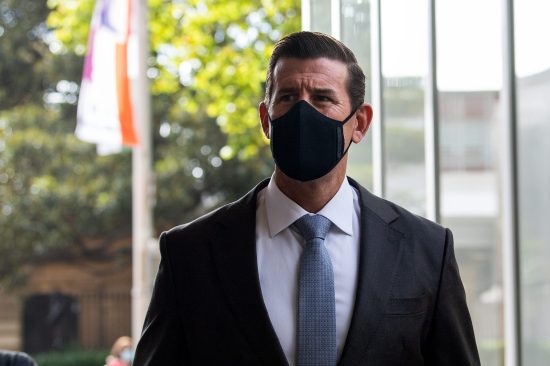 Ben Roberts-Smith bragged that blowing the brains out of an unarmed and terrified adolescent Afghan man was “the most beautiful thing I’ve ever seen,” a special forces soldier has testified in court. 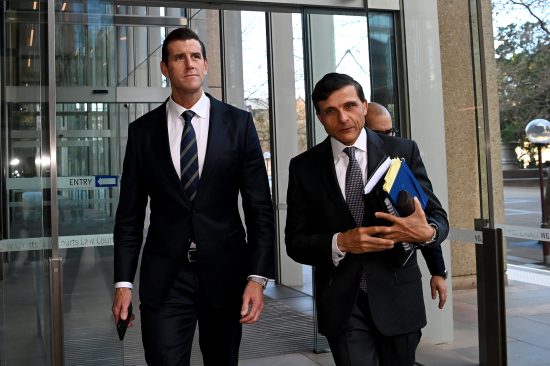 Victoria Cross recipient Ben Roberts-Smith has told his defamation trial he’d spent his life fighting for his country, did everything he could “to do it with honour” and that being accused of war crimes in Afghanistan “breaks my heart”.