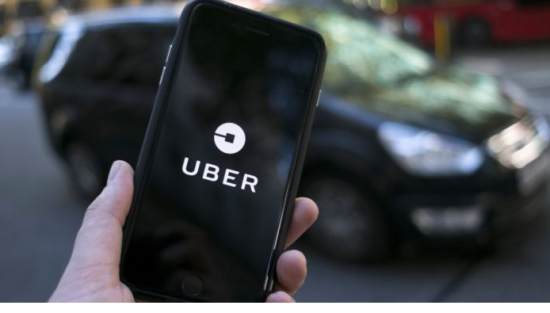 Ride-sharing company Uber has been hit with a $26 million fine after it admitted misleading and deceptive conduct. 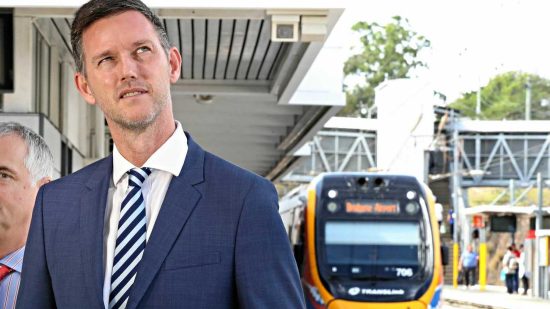 Complaints about taxis, limos and Ubers prompted the Palaszczuk Government to create the role of Personalised Transport Ombudsman. Now, the role is being abolished.

YOLO: Young generation spends up on smashed avo in wake of COVID

The pandemic and soaring real estate prices had fuelled the emergence of YOLO spending by Australian millennials., Suncorp has revealed. 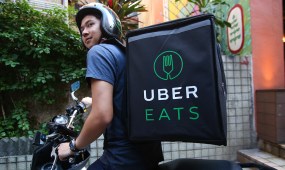 You could get bashed or run over, but Uber says it's still a good gig

A series of traffic fatalities raised the plight of gig workers who drive and deliver to make a living. Uber is warning against the use of “binary legal classifications” to improve conditions. 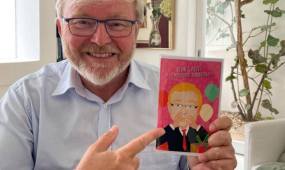 Former prime minister Kevin Rudd has given a lift to a group of drunken revellers who thought he was an Uber driver. 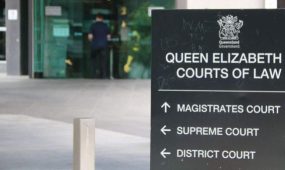 A fake Uber driver who prowled one of Brisbane’s busiest party precincts and sexually assaulted women on the ride home has been jailed for at least 18 months.

Lawyers have warned companies like Uber and Deliveroo that the fight over the gig economy is not over and they could face severe implications from a reform push to recognise their drivers as employees.