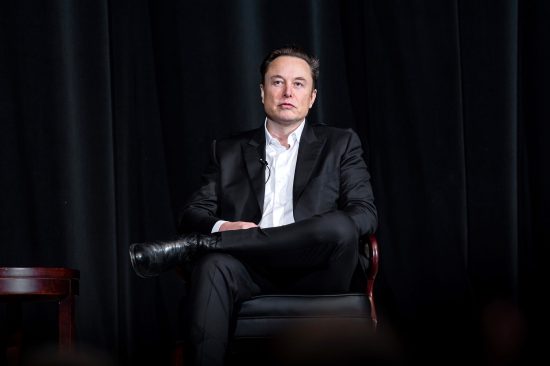 Tweets not so sweet: Musk hints he wants to pay less for Twitter

Elon Musk has given the strongest hint yet that he would like to pay less for Twitter than his $US44 billion ($A63 billion) offer made last month. 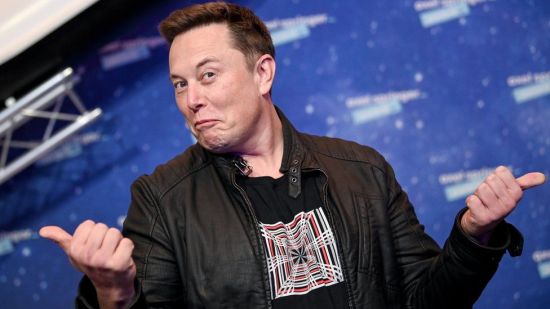 Entrepreneur Elon Musk has tweeted the title of an Elvis Presley song after Twitter moved to protect itself from the billionaire’s offer to buy the social media giant.

The Duke of York has deleted his Twitter account, just days after the Queen stripped him of his honorary military roles and he stopped using his HRH style. 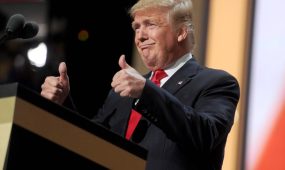 Truth Social, a new social media app created by the Trump Media & Technology Group and aimed at rivalling Twitter, is set to go live next month. 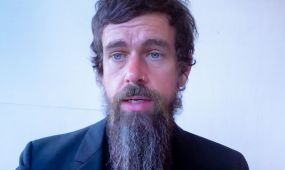 Twitter Inc Chief Executive Officer Jack Dorsey is stepping down from his role and Chief Technology Officer Parag Agrawal will now lead the company, the social networking site has announced.

Australian buy-now, pay-later giant Afterpay has agreed to a merger with Jack Dorsey’s Square Inc valuing the company at $39 billion, an $11 billion premium to its current capitalisation. 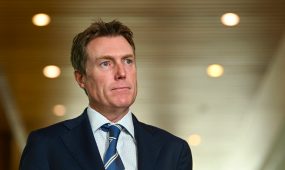 The future of embattled minister Christian Porter remains under intense scrutiny despite his shift from the attorney-general’s department to industry, technology and science.