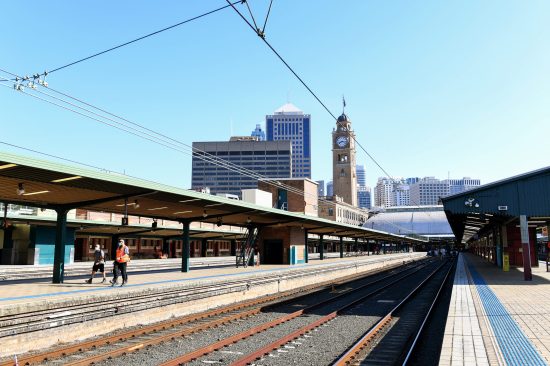 The sudden shutdown of Sydney’s train network that has stranded hundreds of thousands of commuters on their morning commute and was called on the day the nation’s biggest city welcomed back international tourists has been labelled “terrorist-like” by the NSW government. 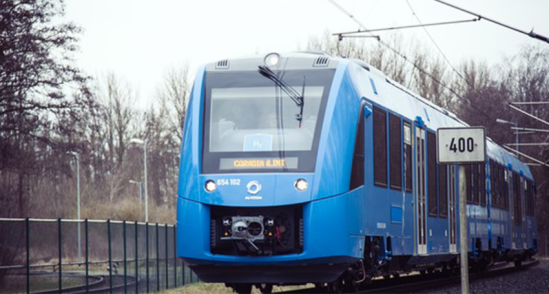 Aurizon will team up with Anglo to investigate using hydrogen to power its freight trains.

Three level crossings have been earmarked for upgrades but there are dozens more where trains have priority over cars – and the delays will only get worse. 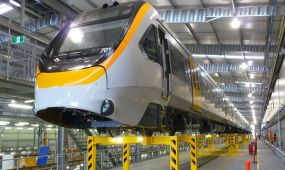 What lies beneath: The hidden works that are set to transform Brisbane

The tunnelling machines have started beneath the old Roma Street train and bus station. What will rise up once Cross River Rail is complete in 2024? Sean Parnell reports