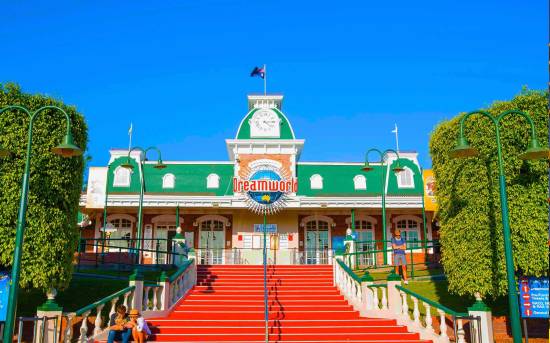 Ardent Leisure, which owns Dreamworld, boasted “guest safety is our number one priority” before four people died on a ride. Shareholders believe the company misled the market. 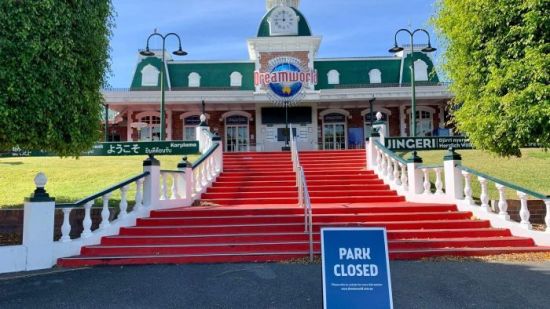 Ardent Leisure, which owns the Gold Coast theme park, is still paying the price for the deaths of four people on the Thunder River Rapids Ride.

Visible shoots of new tourism investment on the Gold Coast are literally rising in the city, with the apex of a new roller coaster at Sea World now punctuating the skyline and work commencing on Dreamworld’s biggest and most expensive rollercoaster ever. 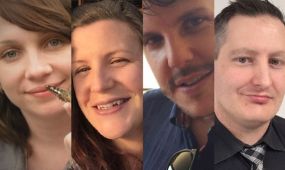 A teenager who saw her mother and two uncles killed on a Dreamworld ride four years ago has travelled from Canberra to watch the theme park’s sentencing in a Gold Coast court. 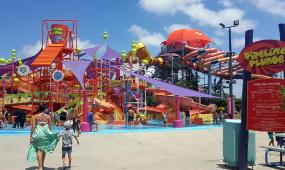 After 177 days closed and millions of dollars in losses, Dreamworld and WhiteWater World theme parks on the Gold Coast have finally reopened to the public. 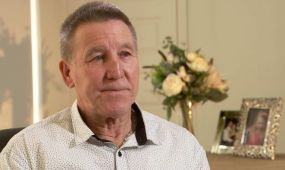 Forgotten victim of Dreamworld tragedy is still waiting for justice

Ebony Turner was just 12 years old when she watched her mother and two uncles die on a Dreamworld ride. Four years on, her family are still fighting a lawsuit against the owners of the theme park, and have called on the company to strike a deal out of court to “let her get on with life”. 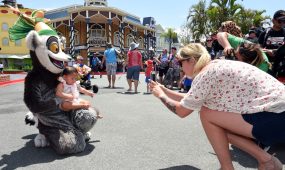