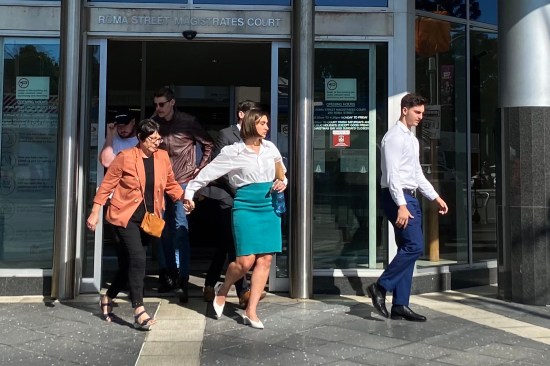 'No suggestion he shot his mum': Son refused bail over mother's death

A man charged over the death of his mother found with a gunshot wound after a firearm discharged at a Brisbane northern suburbs home has been refused bail. 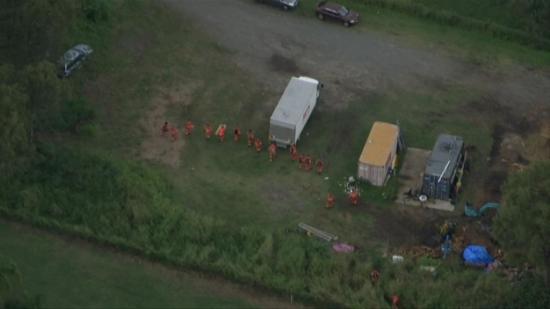 The death of a 53-year-old woman who was found collapsed in a suburban Brisbane home on the weekend is now being investigated by Queensland Police.