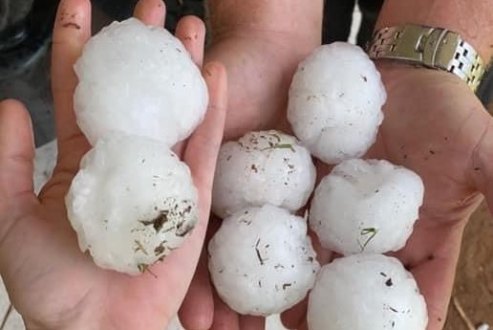 Southeast mops up after giant hail, thousands without power

Southeast Queensland is cleaning up this morning after a series of violent thunderstorms left 44,500 households without power and tennis-ball-sized hailstones forced residents to duck for cover in homes near Ipswich, west of Brisbane. 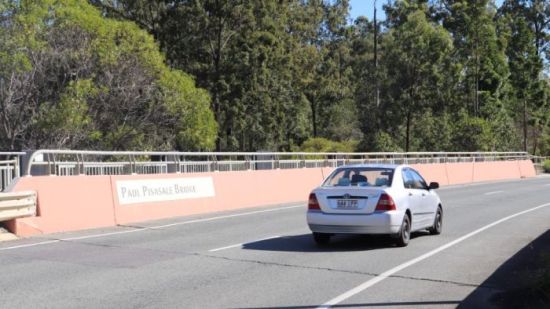 Ipswich the place where the streets (and bridges) have no name

Bridges, roads and a park named after Ipswich city councillors — including disgraced former mayor Paul Pisasale — could be renamed, with Mayor Teresa Harding saying landmarks should not be used to honour elected officials.