Truth about SEQ growth plan: Vision aplenty but no money to achieve it

South-east Queensland’s civic and business leaders are increasingly vocal in their criticism of the major blueprint meant to guide the region’s growth over the next 20 years, saying it is worthless without firm commitments to build the roads, railways and other infrastructure needed to make it a reality. 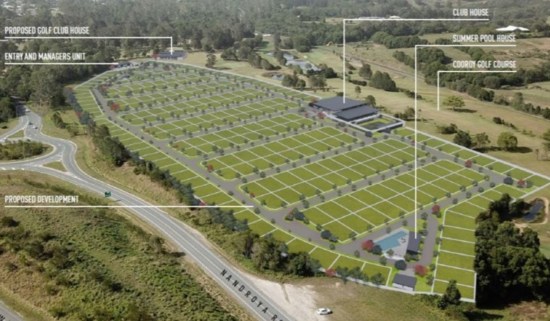 Noosa Shire Council looks set to vote down a proposal to build a $130 million retirement resort at Cooroy on planning grounds, despite the project having wide local support.

Developers in south-east Queensland are growing increasingly vocal over what they say are looming land supply shortages in growth areas that are likely to drive house prices up further. 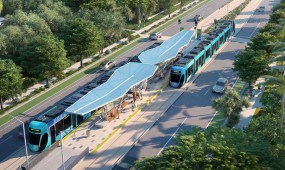 One of Queensland’s fastest growing regions has embarked on a major review of its future development in a move aimed at rejecting continued urban sprawl and accommodating most of the 87,000 new homes it needs over the next 20 years in existing residential areas.

Southeast Queensland is getting bigger, but not so fast

Development will bubble along, rather than boom, with fewer new arrivals in international airports and maternity wards.