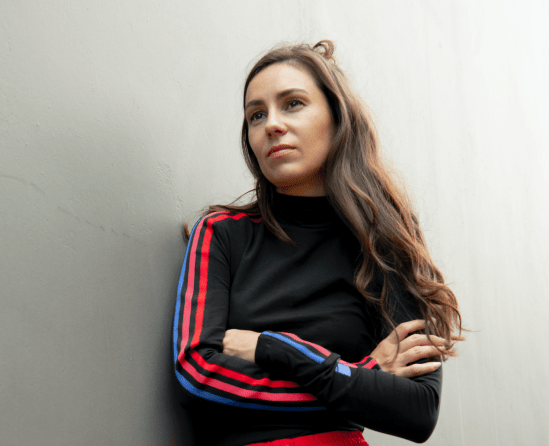 Weeks after snaring two awards at this year’s ARIAs, Gold Coast singer-songwriter Amy Shark has announced the release date for her highly anticipated second album Cry Forever and a 2021 headline tour playing the biggest venues of her career. 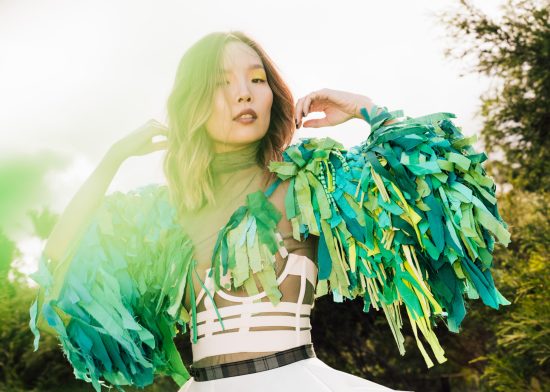 After releasing her first single for  ABC Music, ‘Paper Dragon’, last week, Dami Im is doing something she didn’t think would be possible in 2020 – hitting the road for a tour.