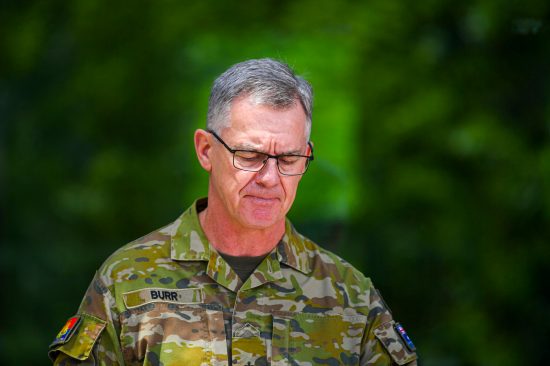 Chief of Army Rick Burr has expressed condolences to the families of two soldiers killed in a truck rollover in north Queensland, as he promised them support. 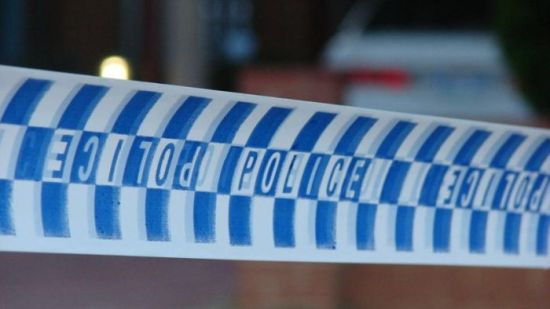 Two Australian soldiers have died after their vehicle rolled on a remote gravel road near Charters Towers in north Queensland.