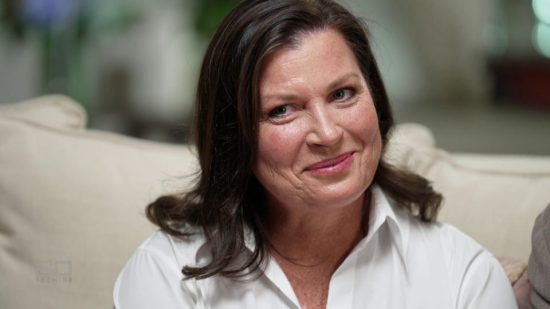 A $58 million plan to support 800,000 women with endometriosis has been unveiled as part of the upcoming federal budget. 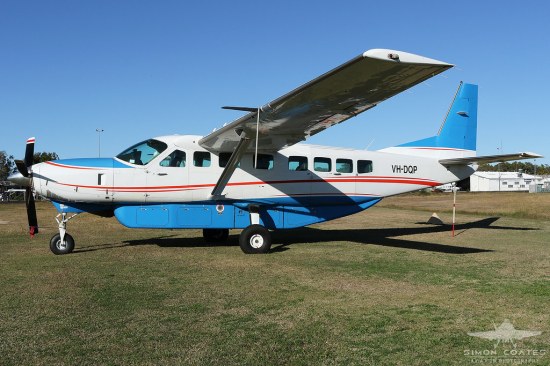 A lone Cessna pilot fell asleep at the controls for at least 40 minutes while flying over the Sunshine Coast and Brisbane, causing a mid-air emergency that had other aircraft frantically trying to establish contact, an offical report into the incident has found.