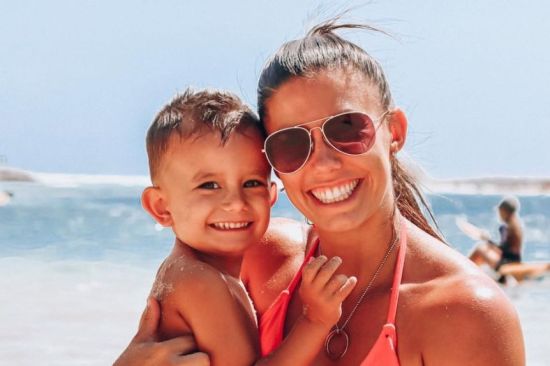 Killed by a 'master manipulator': Coroner's final word on deaths of Hannah and her children

A coroner investigating the deaths of Hannah Clarke and her children recognised the mother’s “astounding” bravery, saying it was unlikely anyone could have stopped Rowan Baxter’s murderous plans. 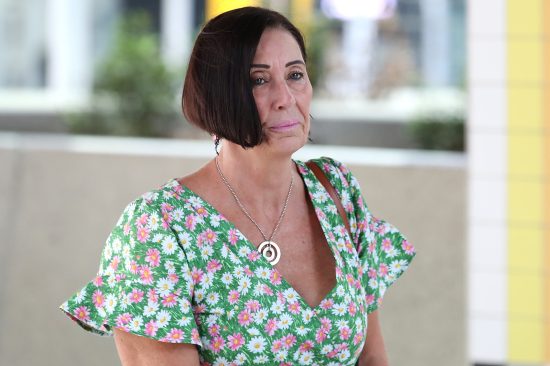 'A gaping hole that can never be filled': Hannah's parents tell of their unbearable loss

Rowan Baxter was “evil” and Hannah Clarke was the “walking dead” after she left her estranged husband, an inquest has been told.

For years Hannah Clarke treaded carefully around her controlling husband who treated his family as possessions and his children as pawns, an inquest has been told. 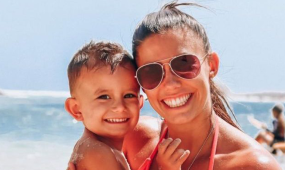 An entire agonising year has passed since Sue and Lloyd Clarke lost their daughter and three grandchildren in the most horrific way. 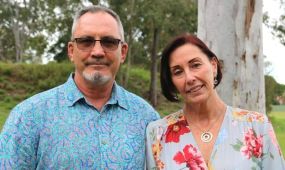 Six months on, Hannah Clarke's parents prove that courage is a family trait

Sue and Lloyd Clarke are adding their voices to calls from other advocates to make coercive control and petrol dousing specific domestic violence offences, six months after their daughter Hannah and her three children were murdered on the morning school run. 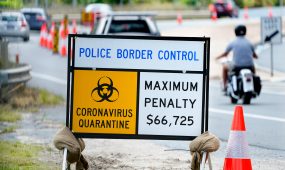