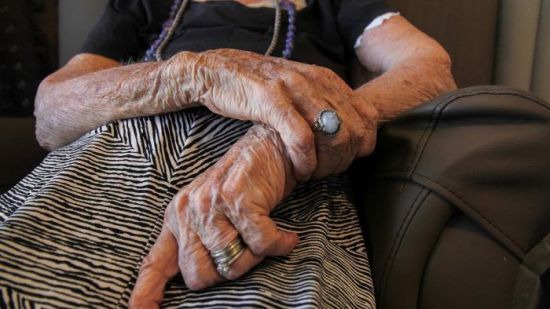 Alzheimer's set to cost economy an extra $26b, report warns

Alzheimer’s disease is set to cost the economy an additional $26.6 billion over the next two decades, according to a new report, which says urgent action is needed to stop the staggering rise in price. 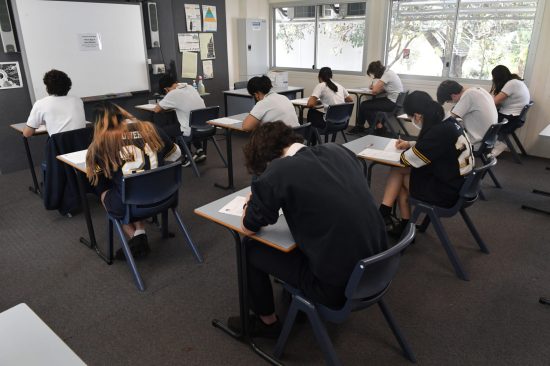 The number of students completing year 12 in Australia has plummeted to its lowest level in years, while the cost of childcare has risen across most states and territories.