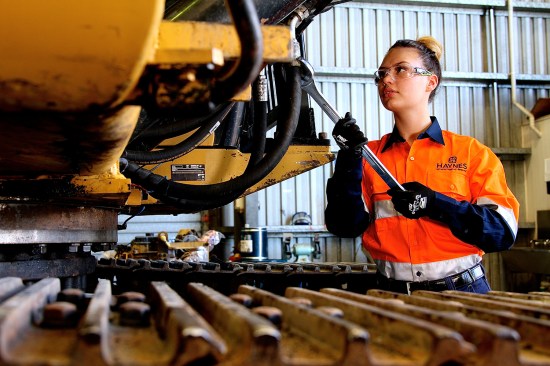 For love or money: Miners 'crying out' for graduates despite soaring salaries

For years the mining industry has tried to lure graduates to the industry and failed. Now it’s ramping up its push into schools. 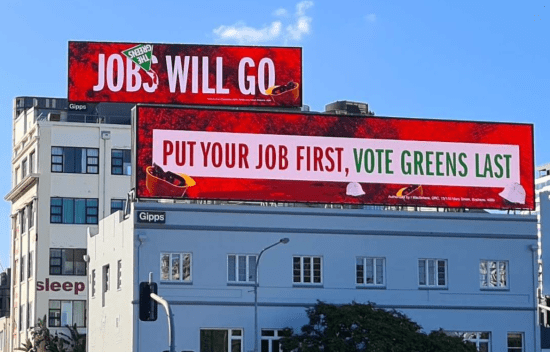 Mining giants stand firm on their dispute with Resources Council

The political stand-off between Queensland resources and mining sector players remains unresolved after three months, leaving both sides of the argument weaker.

The China trade ban has started to have real impacts with the Gladstone port shipping no coal to the country in November, the first time in 10 years that such an event has occurred. 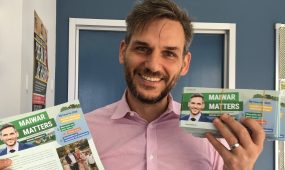 The Queensland Greens want the state’s mining lobby to be investigated for running advertisements against the party in the state election. 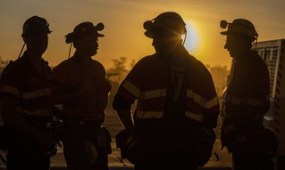 Brisbane and its neighbouring coasts have been hit harder than the rest of Queensland by job shedding as companies adjust to the COVID-19 recession. 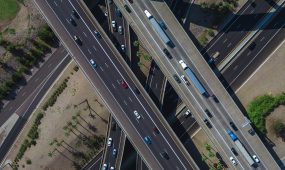 Fears $100m resources fund could be seen as 'another sports rorts'

The $100 million resources community infrastructure fund had the potential to be seen as another sports rorts issue, according to political commentator Paul Williams. 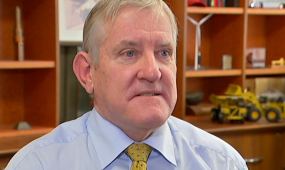 The mining industry said there was a need to understand what happened at the Grosvenor mine when five workers were badly injured by an underground blast.