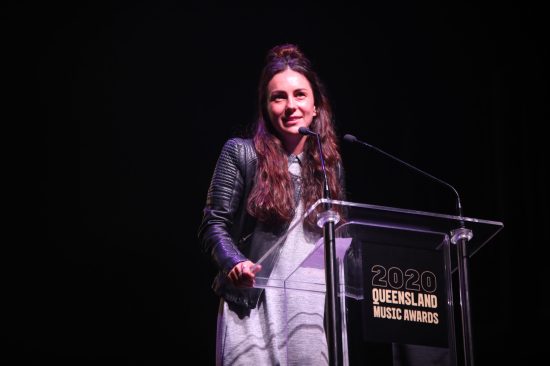 The Queensland music scene’s biggest names and some of the industry’s most promising emerging artists were recognised for their achievements at the Queensland Music Awards in Brisbane last night, with Thelma Plum and The Jungle Giants taking home two of the night’s top honours at a ceremony at Fortitude Music Hall. 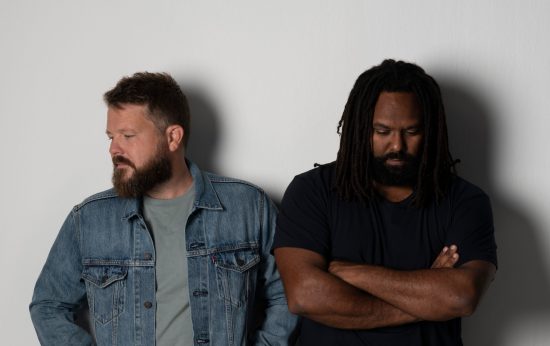 Music awards much more than a popularity contest

Some of Queensland music’s biggest names will rub shoulders with the state’s most promising emerging artists at the 2020 Queensland Music Awards tomorrow night, which will be held at Fortitude Music Hall for the first time.