It’s a tale of two electorates, only 100km apart but each with its own challenges and political backstory. 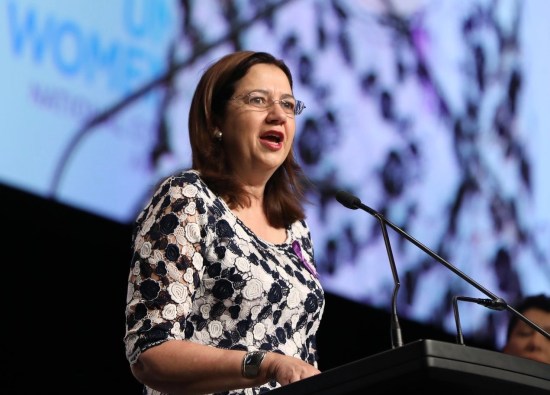 Women are gaining but more work to be done: Palaszczuk

Annastacia Palaszczuk has warned that “inequality is out there, inequality is real,” and women must take action to ensure girls have a brighter future.

Poverty, homelessness, violence - how can we better protect women?

Women remain at greater risk of poverty and homelessness, particularly single mothers and those escaping domestic violence or family breakdown – even at an older age. 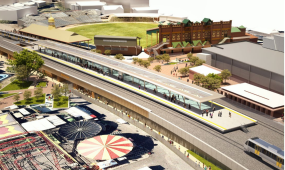 The $5.4 billion Cross River Rail project has to end somewhere. But it just so happens that it’s northern-most station will pop up in the middle of the old Brisbane Exhibition Grounds, laden with heritage projections and cultural icons. 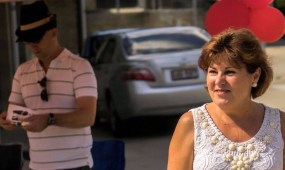 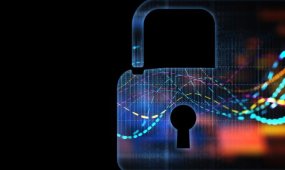 Experts to confront the threat of Queensland election cyber attack

Whether it is the Russians, or the failure of some new-fangled technology, the threat of disruption to computer-run elections is real. And the threat alone is enough to undermine faith in the political process. 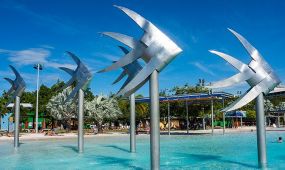 Cairns the beachhead in fight for tourist dollars

It is the battle for the tropics, where the cancellation of more than $20 million in tourism bookings has rocked the north Queensland economy and put a cloud over the entire Sunshine State.