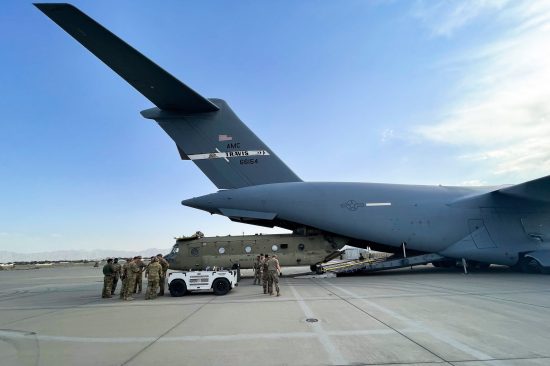 Last plane out of Kabul: After 20 years, America's longest war ends with a whimper

The United States has completed the withdrawal of its forces from Afghanistan, the Pentagon says, after a chaotic evacuation of thousands of Americans and Afghan allies to close out US involvement there after 20 years of conflict. 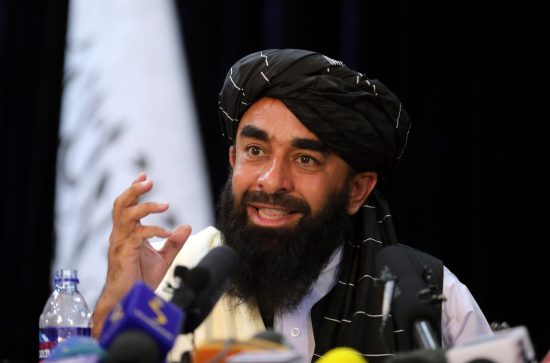 The Taliban have held their first official news conference in Kabul since the shock seizure of the city, declaring they wanted peaceful relations with other countries and would respect the rights of women within the framework of Islamic law.

Michelle DeFord bundles up in a blanket to stay warm outside the warming shelter at the George R. Brown Convention Center, where she is staying during the frigid cold weather Tuesday, Feb. 16, 2021, in Houston. Temperatures stayed below freezing Tuesday. (Brett Coomer/Houston Chronicle via AP)
News

At least 20 dead in severe US winter storm

A winter storm in the United States that left millions without power in temperatures that plunged as low as minus 39C has claimed at least 20 lives.