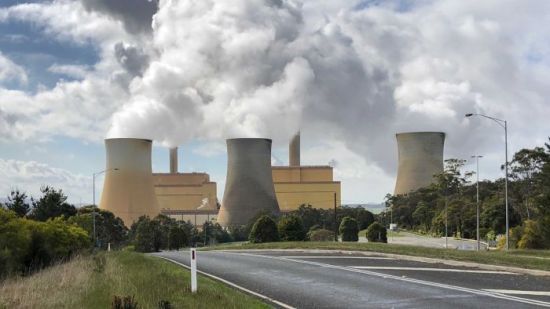 What a debacle. How did our energy system fall into such a shambolic mess? 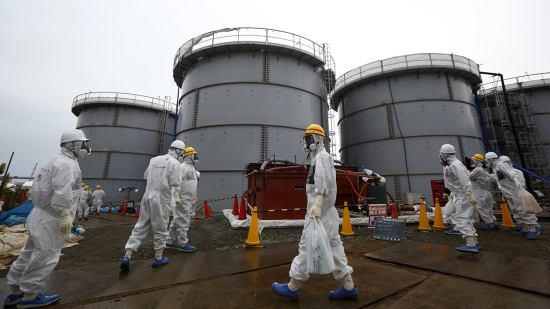 Opposition leaders have a tough job. Battling against irrelevance, Peter Dutton has to toss overboard all the thinking of the past decade and plot a path back to the centre of the debate.  In his very first major issue Dutton has chosen to do the opposite.

Business blast: Point scoring, pork barrelling and sledging is no way to run a country

After less than two weeks of the federal election campaign business groups have signaled they have had enough of the gotcha moments, personal attacks and the deafness of politicians to the real needs of the community. 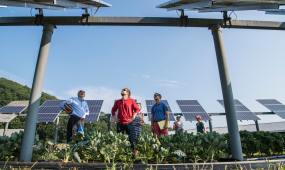 Squibbed it: How Queensland has fallen behind in the renewables race

While the Morrison Government has copped political fallout for its spectral climate change policy the Queensland Government has so far managed to avoid criticism. It’s a remarkable escape act. 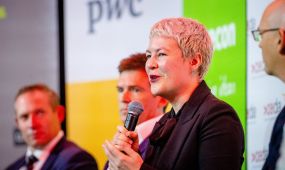 Revealed: The $100b cost Queensland must pay just to reach net-zero

Decarbonising the Queensland economy to get to net zero emissions would cost at least $100 billion, according to former CleanCo chief executive Maia Schweizer. 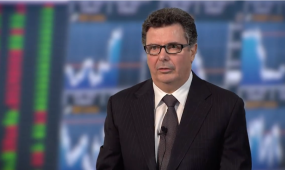 Massive jobs impact looms as a bad sign for Christmas

Australia could expect to see the loss of about 150,000 jobs before Christmas as the lockdowns and restrictions continue to impact, according to the Queensland Investment Corporation. 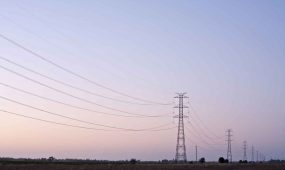 The State Government has been grimly hanging on to its coal-fired power station fleet in the hope nothing disastrous would happen. Well, guess what?