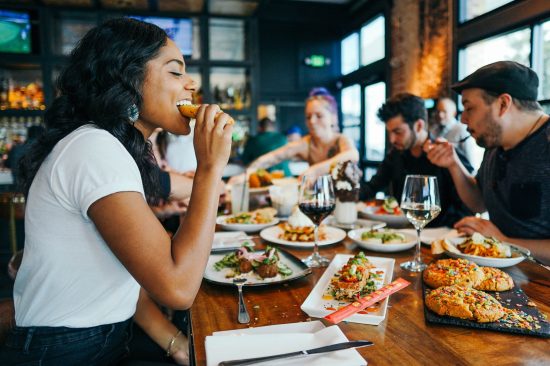 Petrol to rise back to $1.90 as food costs, interest rates feel the pressure

Consumers face a wall of new costs with the reprieve in petrol coming to an end, interest rates expected to rise and home building costs now up 8 per cent in a year. 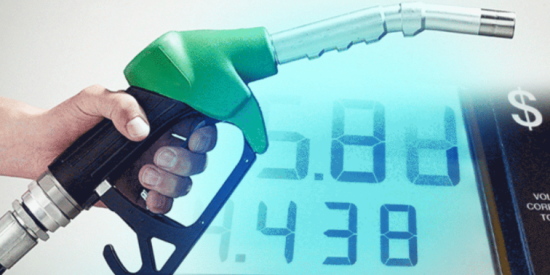 Motorists can expect little chance of relief at the bowser

Motorists shouldn’t expect relief at the petrol bowser any time soon, even though global crude oil prices dropped further to below $US100 a barrel on hopes of progress in Russia-Ukraine peace talks.

Sarah Mudge, (on left) allegedly doused former partner Stanley Obi and his new girlfriend with petrol and set them on fire.(Supplied: Facebook)
News

A man has died after suffering critical burns in a house fire allegedly set when his former girlfriend broke into the house, also suffering fatal burns in the process. 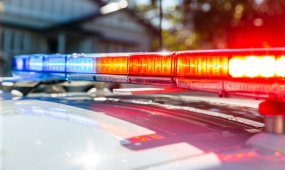 Woman used petrol to start Logan inferno that killed her, injured others

The woman killed in a suspicious fire south of Brisbane allegedly entered the property and “threw petrol around” before the home was engulfed in flames, police say. 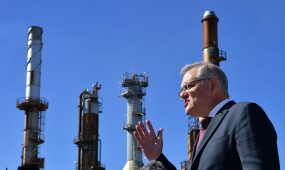 How company about to sack 500 workers made $300m turnaround

A year ago, 500 jobs were on the line at Ampol’s Lytton refinery in Brisbane. Today, as fuel prices cut deep, the refinery has reported a remarkable turnaround. 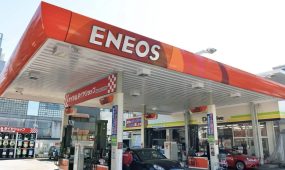 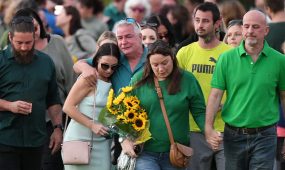 A man who allegedly doused the family dog, his house and himself in petrol and threatened to set his family alight is the latest potentially horrific domestic violence incident on the Gold Coast, with police describing it as a “miracle” that no-one was killed.