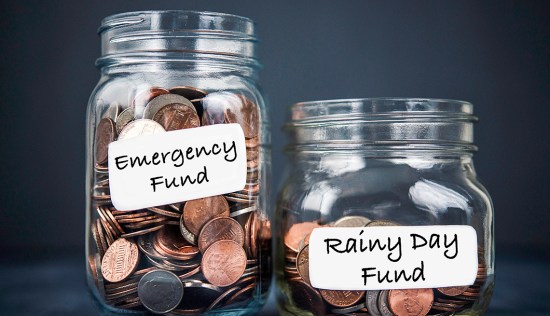 There are aspects of Australian life that seem completely dire: housing affordability and escalating rents, energy costs, labour shortages, impacts from the war in Ukraine, rising interest rates and an inflation rate that many people haven’t seen before. 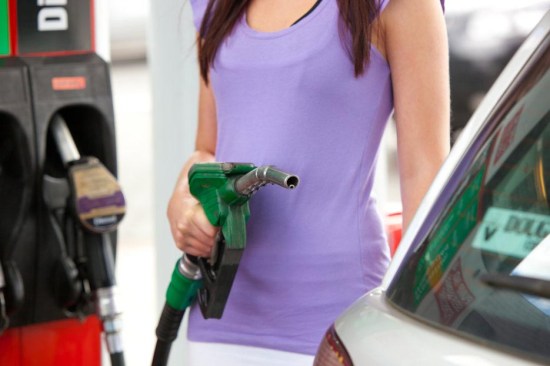 Pump it up: Petrol prices surge back over $2 as Russia fears lift, dollar falls

Higher interest rates were not the only bill shock Australian were facing with petrol prices heading back towards $2 a litre.

No relief from petrol prices in sight.
News

Motorists can expect little chance of relief at the bowser

Motorists shouldn’t expect relief at the petrol bowser any time soon, even though global crude oil prices dropped further to below $US100 a barrel on hopes of progress in Russia-Ukraine peace talks. 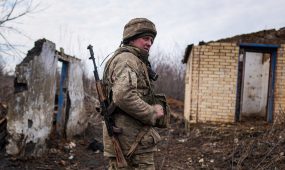 Russia warns that oil prices could surge to $US300 a barrel and it might close the main gas pipeline to Germany if the West halts oil imports over the invasion of Ukraine as peace talks make little progress. 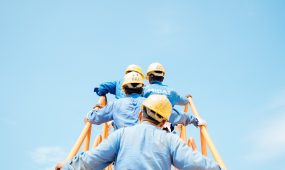 The surge in renewable energy generation in Queensland is offsetting China’s ban on Australian coal and has given a boost to the LNG industries where east coast production hit a record in December, according to analyst EnergyQuest.

APLNG hit with another massive writedown based on oil prices

Origin Energy has announced writedowns of up to $1.2 billion including a cost to its APLNG project in Queensland of between $720 million and $770 million. 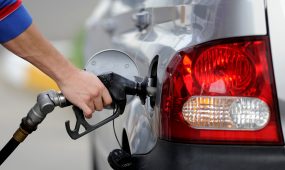 Their superannuation may be taking a pummelling, but the collapse in the global oil market is good news for motorists.