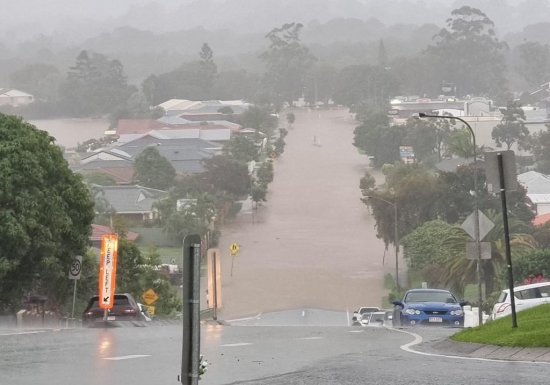 A second man has died in floods in southern Queensland with his body found by police in a swollen creek near Toowoomba. 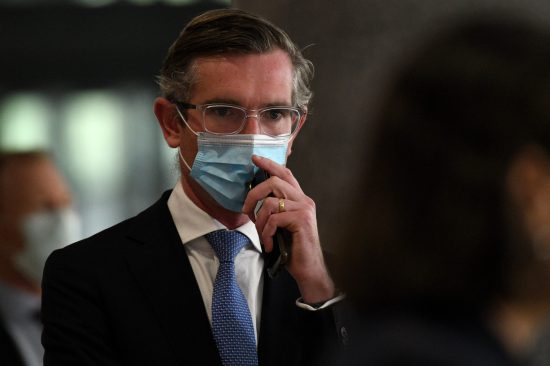 Setting up camp: Convoy of motorhomes to help flood victims

NSW Premier Dominic Perrottet has laid out his priorities to get the flood-ravaged Northern Rivers region of NSW back on its feet, including the urgent task of finding housing for displaced people, as a convoy of motorhomes is sent to the area.

Byron and Tweed shire residents in NSW will only be allowed to enter Queensland for essential work and limited essential purposes from 1am on Wednesday. 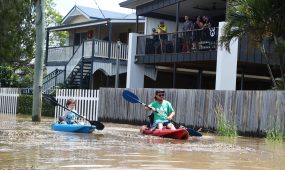 Floods turn deadly as grazier washed away, drowns in car

A man has been found dead in his car, washed away in floodwaters on the Queensland/NSW border after another night of heavy rain and thunderstorms. 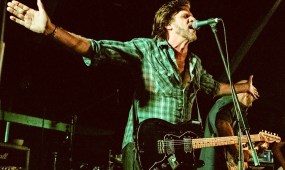 From fronting rock bands including Beasts of Bourbon and the Cruel Sea musical projects with Charlie Owens and Don Walker, a successful solo career and touring as Johnny Cash in The Man in Black stage show for more than a decade, Tex Perkins has had a long and varied career. 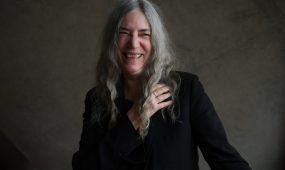 One year late, but postponed Bluesfest promises to be worth the wait

When Byron Bay Bluesfest’s organisers were forced to cancel this year’s event at the 11th hour, co-founder and director Peter Noble was adamant next year’s event would go ahead, and today the festival made its first artist announcement for 2021 with headline acts including Bon Iver, Patti Smith and Jimmy Barnes. 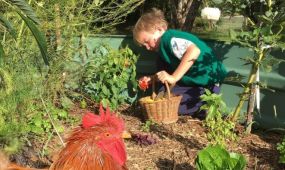 A tree change might be just the tonic for pandemic

If COVID-19 has spawned in you a desire to grow veggies and raise chooks, you might be among a demographic cohort tipped to create a wave of post-pandemic migration.