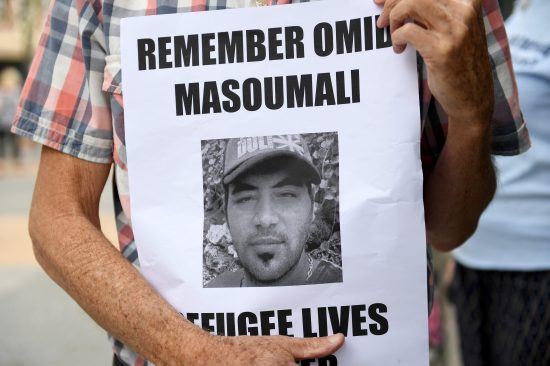 Coroner hears refugee had 'given up' before fiery death

Queensland’s state coroner has called for “more certainty” for refugees after the death of refugee Omid Masoumali after he doused himself in fuel and set fire to his own clothing in 2016. 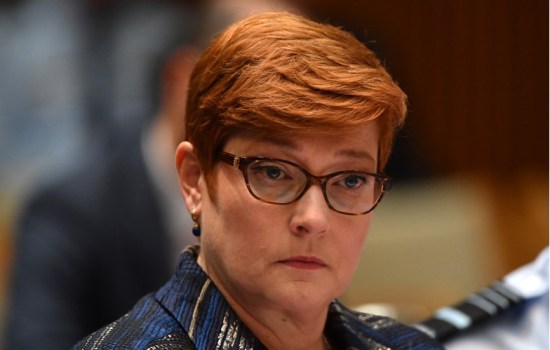 Australia’s regional influence could be dealt a blow following the splintering of the influential Pacific Islands Forum.