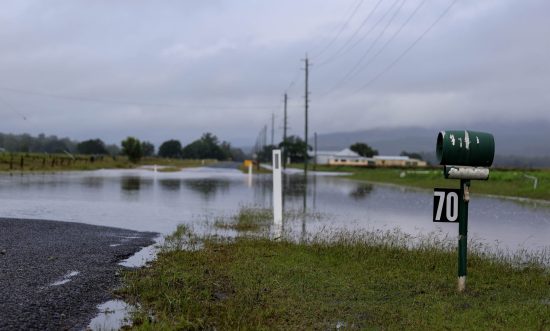 A ‘gutwrenching’ clean up and recovery is underway across Queensland as the floodwaters slowly subside from the second major rain event this year. 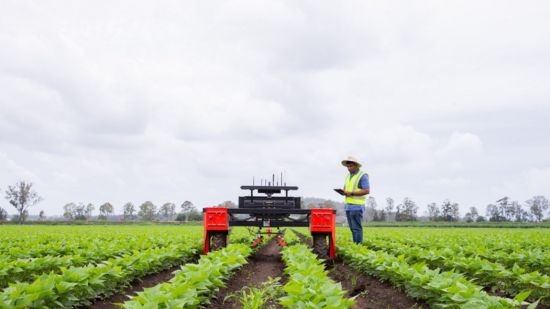 From salad bowl to Silicon Valley: how the west has won Queensland’s ag-tech race

The western corridor between Brisbane and Toowoomba is in the fast lane of the new technology super highway that will carry Australian agriculture into the future.

After the deluge, rain to continue in south east for most of the week

South-east Queensland is in for a soggy week, with the region waking up to heavy rain and thunderstorms and the Bureau of Meteorology forecasting wet weather to continue until Friday. 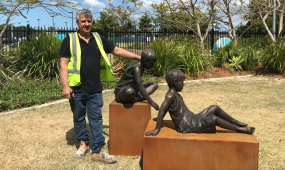 Weekend Watch: Our guide to the best days of the week

From an outdoor sculpture exhibition and movies under the stars in Brisbane, live music on the Gold Coast, Christmas carols in the Lockyer Valley and a Christmas lights trail with a difference in Townsville, InQueensland takes a look at some of the best things happening in arts and culture across the state this weekend and beyond. 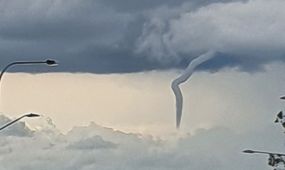 A series of dangerous storms with the potential to unleash flash flooding, coin-sized hail and destructive winds have formed over southeast Queensland. 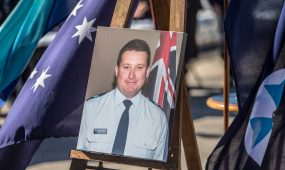 A man who fatally shot a Queensland police officer was asked to surrender more than 80 times during a 20-hour siege that ended with his death. 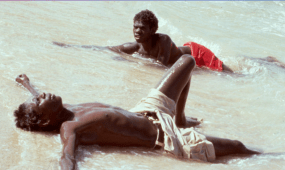 Weekend Watch: Our guide to highlights for the long weekend

From the return of the Brisbane International Film Festival and the opening match of the cricket season to NAIDOC celebrations,  risqué cabaret and island markets, InQueensland takes a look at what’s happening in the world of arts and culture this weekend and beyond.