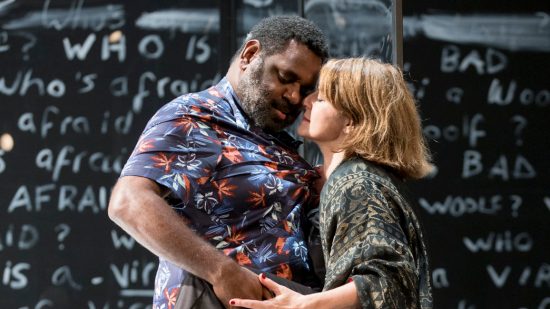 Who’s Afraid of Virginia Woolf may be a masterwork of the theatrical canon, but star Jimi Bani says you have almost certainly never seen a take quite like Queensland Theatre’s latest version of the classic. 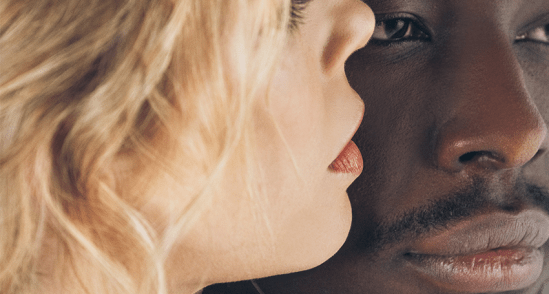 Woolf at the door: modern twist on classic play kicks off 2022

Margaret Harvey’s take on Edward Albee’s classic play Who’s Afraid of Virginia Woolf will see a marriage in crisis as two couples attend a dinner party which descends into a circus of absurd passive aggression, lies, and hostility, set in modern day Australia.

Othello in archipelago: Spotlight on our only Indigenous battalion

Drawing from Jimi Bani’s own family story, Queensland Theatre’s Othello reveals the little-known history of the Torres Strait during World War II, bombed 500 times and defended by the only Indigenous Battalion in the history of the Australian Army.