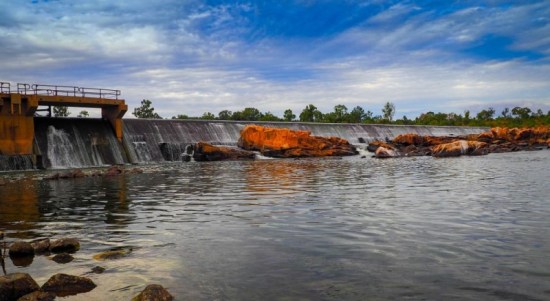 The federal government has announced funding of $5.4 billion to build the Hells Gates Dam in north Queensland, creating more than 7000 jobs and opening up irrigation across three agricultural zones in the Burdekin.

The LNP claims the scheme would irrigate the vast Queensland inland.
Business

The Bradfield Scheme has been raised as a panacea to vast areas of inland Queensland stuck in crippling drought, but academics who have looked at the plan think it would be an economic and financial disaster. 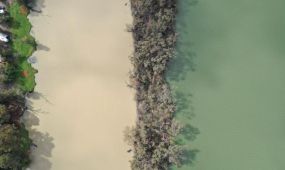 All the rivers run: Darling meets Murray for first time in two years

After wonderful drenching rain in recent months, the Darling River is flowing again for the first time in two years.