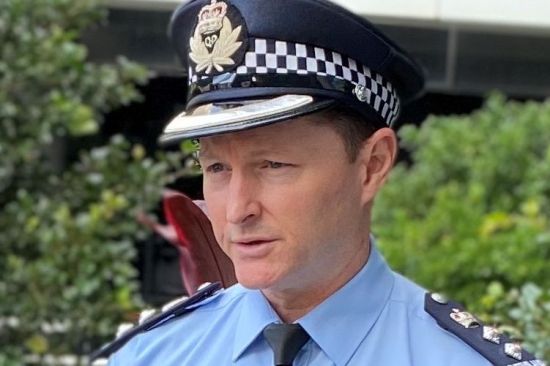 Confusion, but no chaos as border rules ease without turnarounds

Traffic is snaking from the Queensland border back along all NSW entry points causing lengthy delays as barriers opened this morning to an extra 3 million people who are eligible to cross into Queensland. 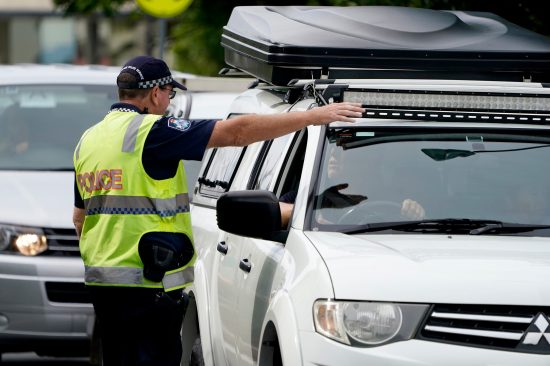 Queenslanders have been warned against travelling to NSW amid concerns virus outbreaks could get out of control as residents and travellers who have been in 104 Sydney suburbs will be banned from entering the state from Monday.

Cars were banked up at the Coolangatta border early this morning as drivers waited to cross into Queensland. (Photo: ABC)
News

Traffic backed up for kilometres, choked residential back streets, frustrated travellers and irate locals “in lockdown by virtue of traffic gridlock” have met the first full day of new intensified border crossing measures. 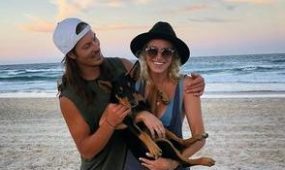 The long-time girlfriend of Alex “Chumpy” Pullin, whose death while spearfishing at Palm Beach on the Gold Coast Wednesday has shocked the sporting world, has posted a handwritten note on the door of their Gold Coast home saying the world and Olympic snowboard champion was ”living his dream.” 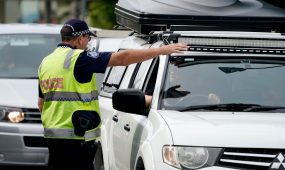 Travellers planning to cross the Queensland border from NSW are being warned of queues up to 20 kilometres long when the state reopens after being closed for more than three months.