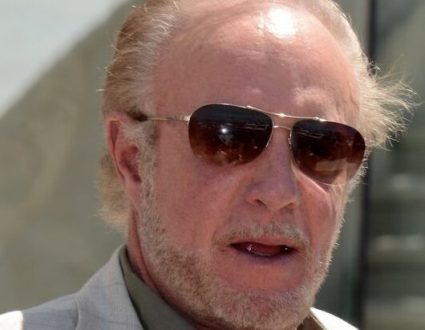 US actor James Caan, who starred as gangster Sonny Corleone in epic mafia film The Godfather, has died aged 82, his family said in a statement.