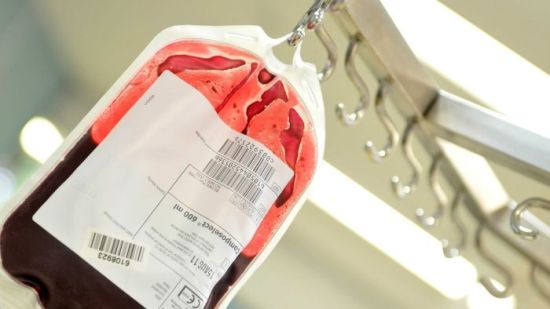 The Red Cross has put an urgent call out to Australians with crimson gold running in their veins, as blood supplies run low ahead of consecutive long weekends. 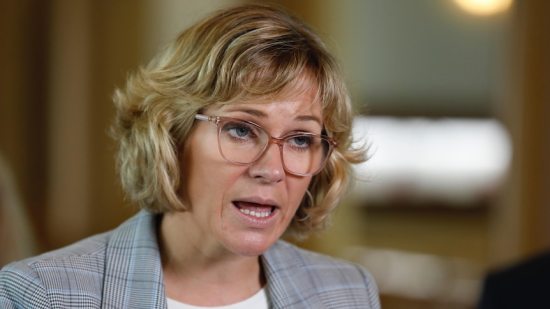 Independent MP Zali Steggall has admitted she made a “rookie error” for not properly disclosing a $100,000 donation, but denied she tried to hide the financial contribution.

The Property Council feared the State Government was about to impose a licensing system on developers after it announced a review of developers’ financial and operational capacity, ethical behaviour and work practices. 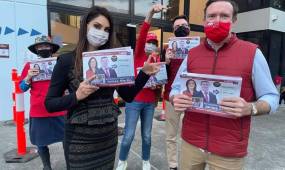 Politics is big business, and the Labor Party continues to collect money for the campaigns that keep the Palaszczuk government in power. Charging for a seat at the table helps Labor hold seats in parliament. 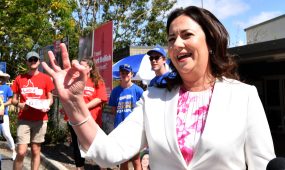 With votes tallied, donations reconciled and campaign expenses now accounted for, the Electoral Commission of Queensland can distribute almost $13 million in public funding. 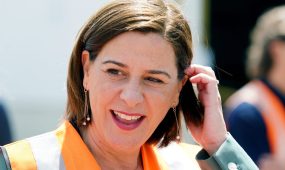 Watchdog probes LNP over $143,000 from developers

Queensland’s electoral commission is reportedly investigating the Liberal National Party for allegedly receiving donations worth at least $143,000 from property developers. 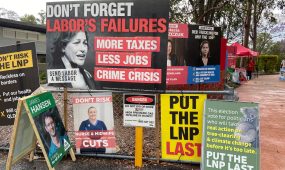 New documents reveal Queensland’s big campaign spenders, as one of the biggest of them all claims to be the victim of a political conspiracy.