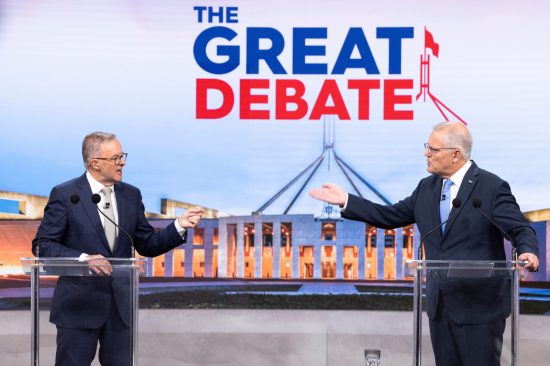 All smirk and smear, no substance: Albanese's post-debate shot at PM

Anthony Albanese has lashed out at the prime minister’s leaders’ debate performance as nothing but smirk and smears, as pre-poll voting gets under way across the country. 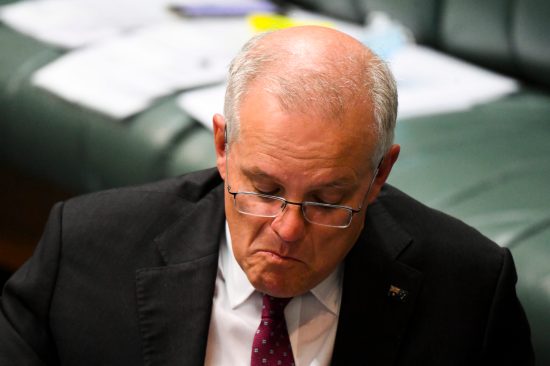 The shelving of parliamentary debate on the federal government’s signature religious discrimination laws means the reforms championed by Prime Minister Scott Morrison are unlikely to pass before the election.

Jobs, integrity the focus for leaders in election eve scramble for last votes

Annastacia Palaszczuk and Deb Frecklington have exchanged barbs – and even compliments – at the final election debate. 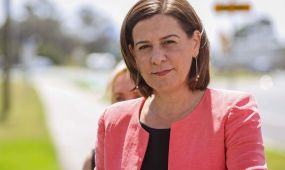 The NSW premier has inadvertently put the border policy spotlight back on Deb Frecklington ahead of today’s first election debate. 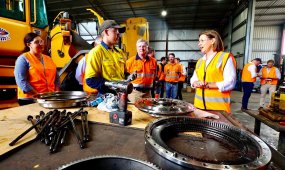 As the election comes to a head, Annastacia Palaszczuk and Deb Frecklington are preparing for their first election debate tomorrow.