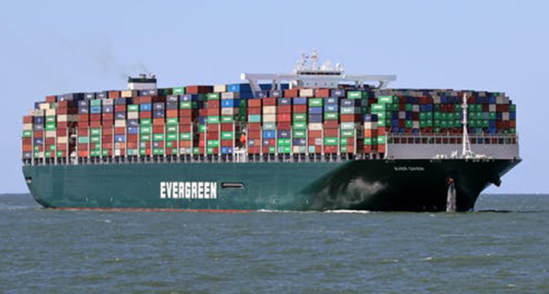 The Ever Given, one of the world’s largest container ships, has resumed its journey to leave the Suez Canal, 106 days after becoming wedged across a southern section of the waterway for nearly a week and disrupting global trade. 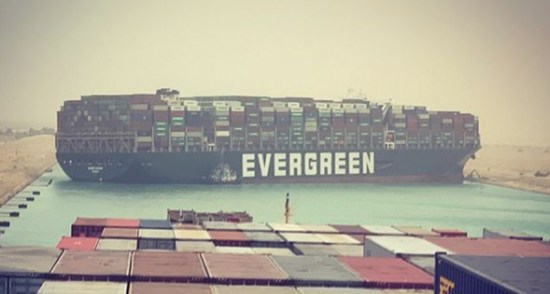 The shortest shipping route from Europe to Asia remains blocked as 10 tug boats struggle to free one of the world’s largest container ships after it ran aground in the Suez Canal.

A Singapore-flagged ship that lost about 40 shipping containers is anchored off the Sunshine Coast and is being inspected by maritime safety officials.