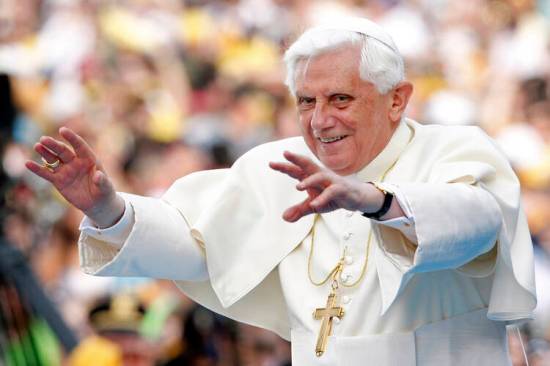 Retired Pope Benedict XVI has asked forgiveness for any “grievous faults” in his handling of clergy sex abuse cases, but admitted to no personal or specific wrongdoing after an independent report criticised his actions in four cases while he was archbishop of Munich, Germany. 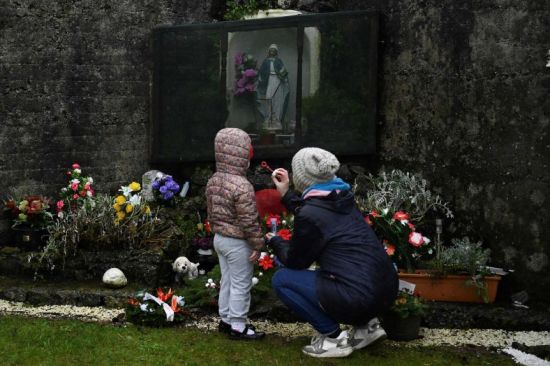 Babies died in their thousands at Irish homes for unwed mothers

A report has revealed the grim infant death toll and cruelty at Catholic Church-run homes for unwed mothers in Ireland, with about 9000 children dying in all.

Cardinal George Pell has written a book about his time in jail before being cleared of sexual abuse charges. (Photo: AAP: James Ross)
News

Cardinal George Pell suspects he was framed on child sex charges in Victoria due to his work on Vatican financial reform. 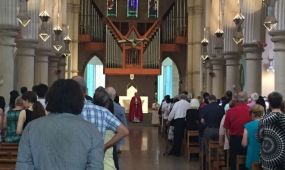 Priests in Queensland will now be compelled to break the seal of confession to report child sexual abuse or face three years in jail. 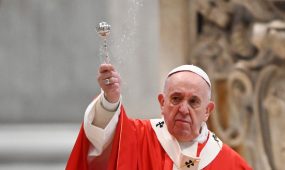 Pope's warning about gossip - a 'plague worse than COVID'

Pope Francis says gossiping is a “plague worse than COVID” that is seeking to divide the Catholic Church.