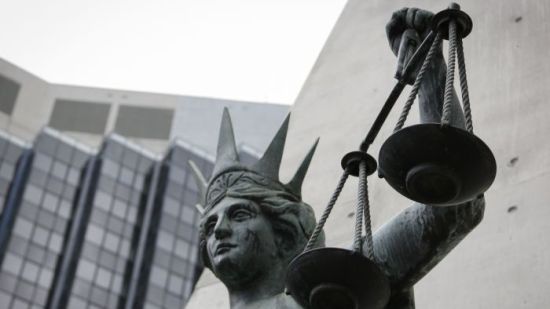 A wait for a nail appointment and request for a drink contributed to a man’s agitation before he killed a shopping centre guard with a one-punch attack, a Brisbane court was told. 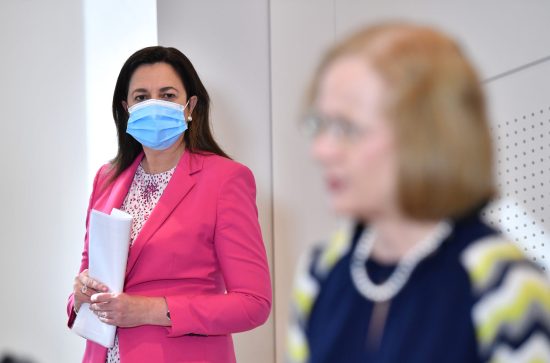 The Federal Government has been given the green light to build a new 1,000-bed, dedicated quarantine facility in Brisbane. It won’t open until mid-2022 and, based on the Delta experience, a lot could happen before then.

My Ut Trinh is seen departing the Brisbane District Court, in Brisbane, Tuesday. Trinh was cleared of all charges after being accused of putting needles in strawberries and sparking a national contamination scare in 2018. (AAP Image/Albert Perez)
News

A woman accused of sparking a national food safety panic when needles were found inside strawberries has had all charges against her dropped. 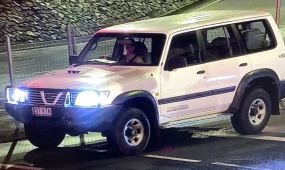 Police, family concerned for woman not seen since December 30

Queensland police have issued a fresh plea for public assistance to help locate Amy Schulkins, a mother of five, who was last seen driving in Caboolture in her Nissan Patrol more than a month ago. 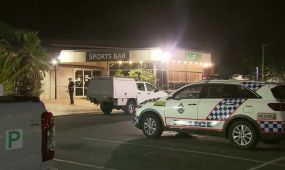 A man has died from an alleged one-punch attack, shortly after watching the State of Origin decider at a pub north of Brisbane. 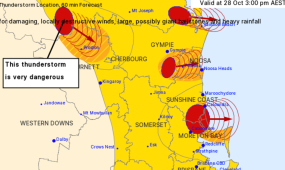 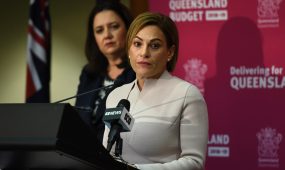 Trad and Premier agree, ex-Treasurer won't be returning to Cabinet

Queensland’s former deputy premier Jackie Trad has posted to social media saying she is in “the fight of her political life” and is not seeking a return to Cabinet if Labor is re-elected.