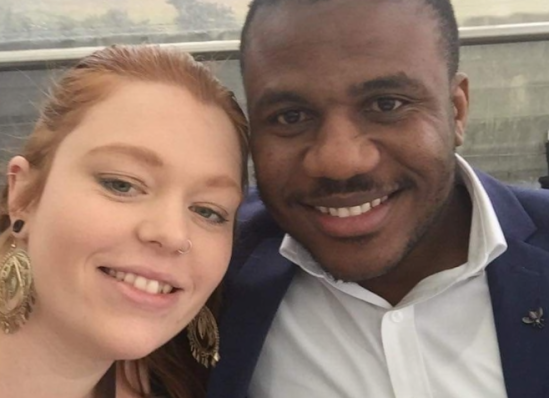 A man has died after suffering critical burns in a house fire allegedly set when his former girlfriend broke into the house, also suffering fatal burns in the process.

Google-owned Fitbit has recalled one million of its Ionic smartwatches after dozens of users reported burn injuries after the battery overheated.

The former partner of a 21-year-old man who died in a Gold Coast house fire will face a hearing on murder charges at his hospital bedside today, in another shocking alleged domestic violence killing. 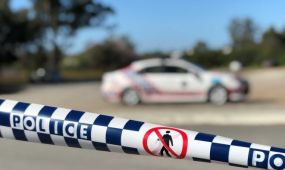 A man with burns to his face and limbs in being questioned after another man’s body was found following a suspicious fire on the northern Gold Coast. 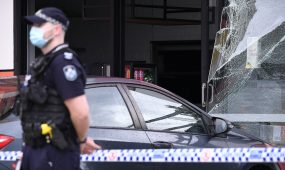 Two Gold Coast workers have burns to their faces, limbs and bodies after a blast tore through a new cafe while they were testing its gas system. 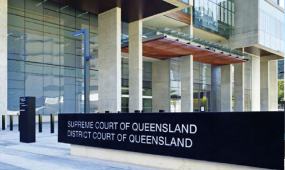 The Queensland government has failed in its bid to extend the jail sentence handed down to a man who set his girlfriend alight during an argument over a phone.