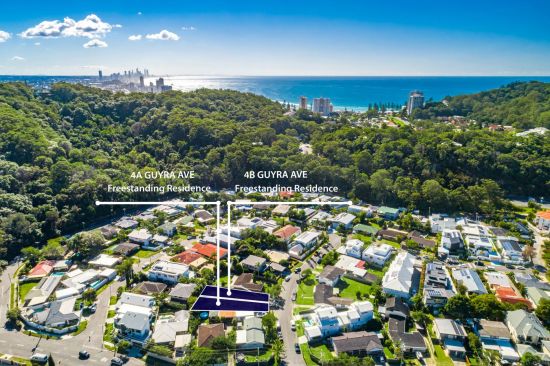 A block of two freestanding beach houses, 4A and 4B Guyra Avenue are perfect for family living nestled in a prime location at Burleigh Heads. 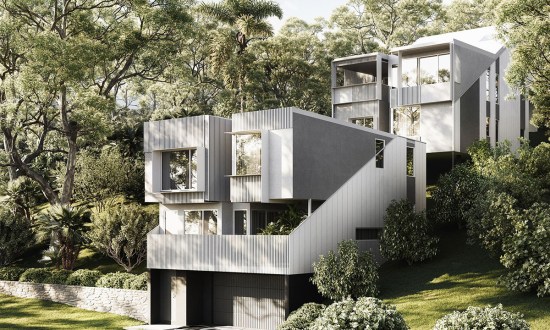 This three-bedroom, two-bathroom house at 72 Hill Avenue, Burleigh Heads, provides ocean views from its elevated position on the hill and is a short distance from the beach.

Jarrad and Sarah are benefiting from the trends toward buying local both online and instore at their The Damn Good Store on the Gold Coast.
Sponsored Story

Jarrad Miller only opened his new company, The Damn Good Store, five weeks ago, but the Gold Coast small business is already at the forefront of the way many businesses are evolving to tap into just about every trend disrupting retail in 2020. 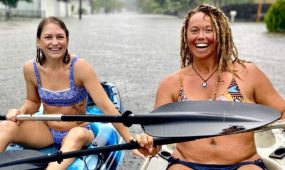 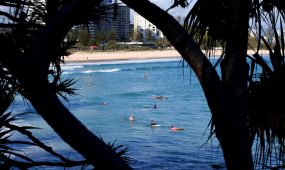 Gold Coast beaches have reopened despite large amounts of baitfish in the water just two days after a fatal shark attack. 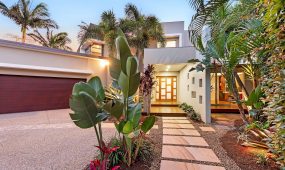 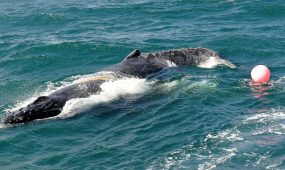 Drones and 'smart drumlines' may replace Coast shark nets, save whales during migration

Some shark nets on the Gold Coast are expected to be replaced with “scientifically monitored trials” of smart drumlines and drones, under a compromise proposal to be announced by the State Government to prevent whales being trapped in nets.