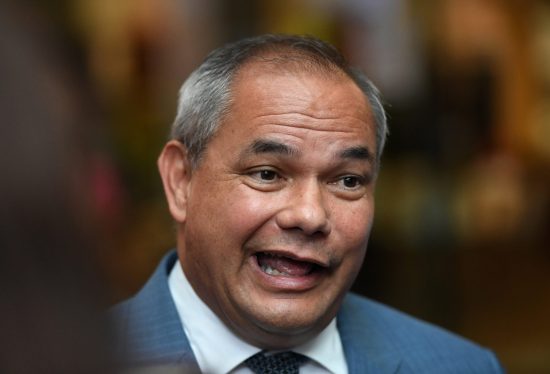 The Gold Coast, humiliatingly overlooked yet again for a seat on the 2032 Brisbane Olympics organising committee, has refused to pay up for a place on another mayoral committee that could have bought it a presence at the Olympic table. 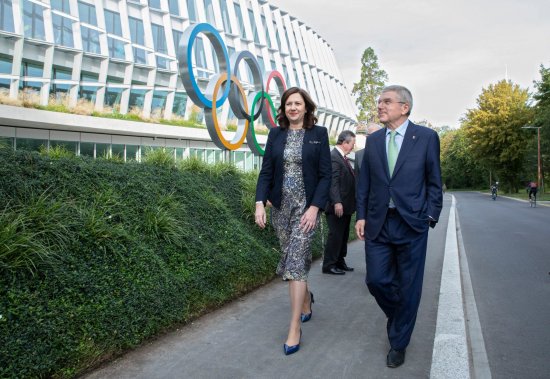 On the start line: Brisbane Olympics supremo to be revealed within weeks

The high powered body charged with organising the 2032 Brisbane Olympics will meet for the first time within weeks as both the federal and state governments draw nearer to announcing who will fill the highly anticipated role of Games president.