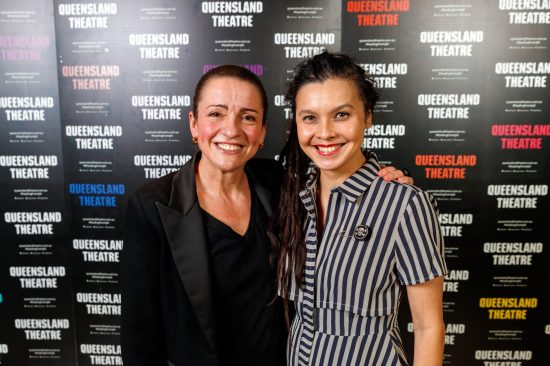 Queensland Theatre’s world premiere of Return to the Dirt by Steve Pirie opened to full houses and a standing ovation on 21 October. 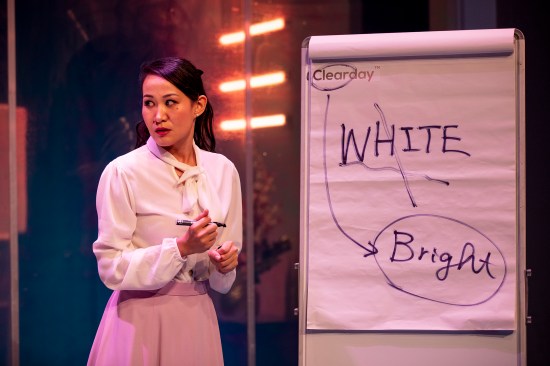 Black comedy White Pearl gets under skin of Qld audiences

White Pearl premiered in Queensland on 17 June after rave reviews in London, Washington, and Sydney. The production is a razor sharp satire of how beauty really is skin deep, as long as that skin isn’t too dark.

Audiences enjoyed the opening night of Damien Ryan’s Taming of the Shrew at the Bille Brown Theatre on Thursday 13 May. 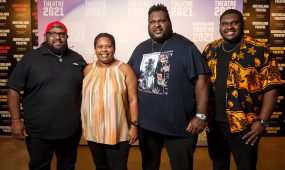 Queensland Theatre attracted a sell-out crowd for the opening night of Our Town at South Brisbane’s Bille Browne Theatre on Wednesday, February, 3. 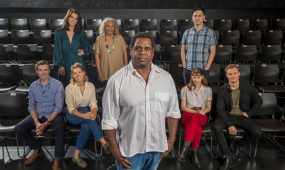 Queensland Theatre has announced casting details for its first production for 2021, with some of Australia’s most celebrated actors joining four QT debutants for the company’s production of the Pulitzer Prize-winning play Our Town. 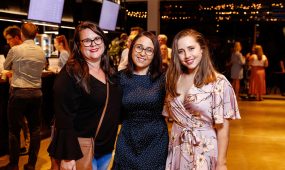 Queensland Theatre had a packed house for the world premiere of the Queensland Premier’s 2018–19 Drama Award winner The Holidays, by David Megarrity, at Bille Brown Theatre at South Brisbane on Thursday, November 19. 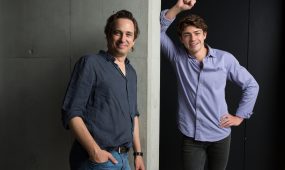 Hot on the heels of making its long-awaited return to QPAC’s Playhouse on Saturday night, Queensland Theatre has announced its 2021 season comprising eight productions, including four world premieres.