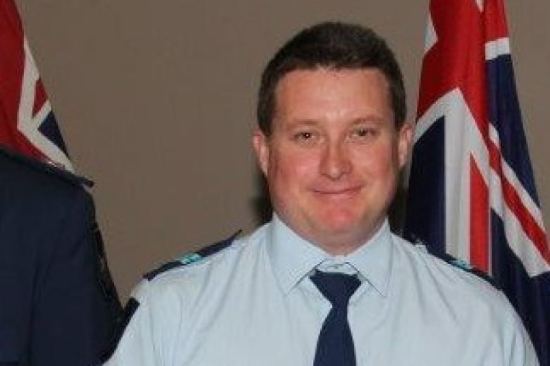 Queensland police officer Brett Forte died in a hail of automatic gunfire in an act like “something out of Beirut”, his partner has told an inquest. 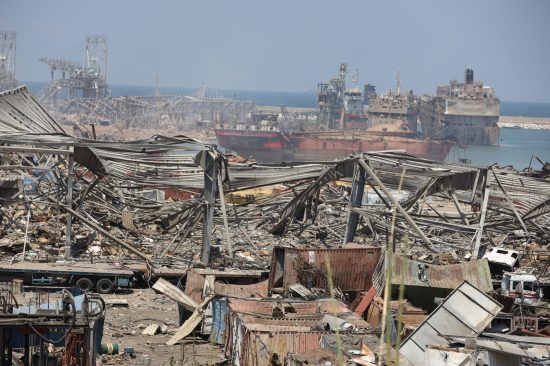 PM hoses down fears that Beirut tragedy could be repeated here

Prime Minister Scott Morrison has hosed down concerns Australia is at risk of a similar explosion to the catastrophe that killed at least 137 people in Lebanon.

The remains of the Beirut Port in the aftermath of the explosion. (Photo: EPA/IBRAHIM DIRANI / DAR AL MUSSAWIR)
News

Investigators probing the deadly blast that ripped across Beirut are focussing on possible negligence in the storage of tons of a highly explosive fertiliser in a waterfront warehouse. 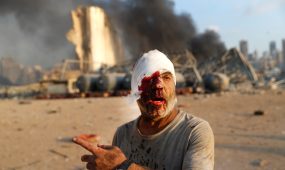 An Australian has been killed in a massive explosion in Beirut where more than 70 people have died and thousands more have been injured.