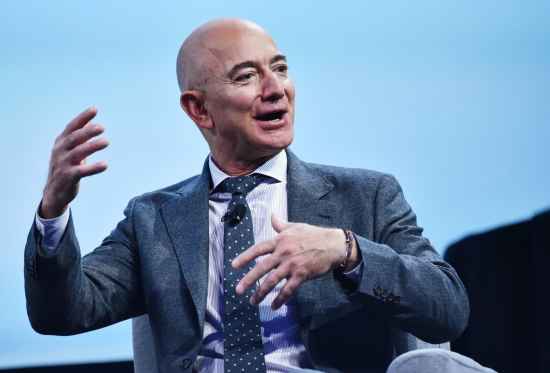 Former President Barack Obama’s foundation has received a $US100 million ($A138 million) donation from Amazon founder Jeff Bezos, which it says is the largest individual contribution it has ever received. 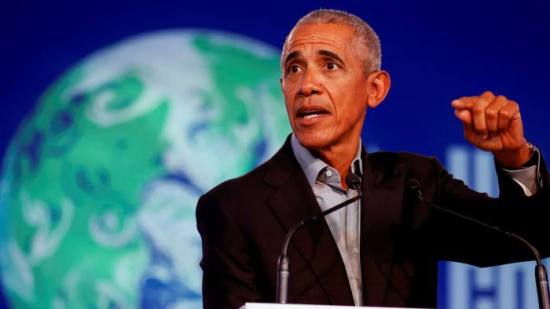 Former US president Barack Obama has urged young people to pressure their leaders to do more to combat climate change, picking out Russia, China and his successor Donald Trump for particular criticism.

Joe Biden has entered the White House for the first time after being sworn in as the 46th president of the United States, walking an abbreviated parade route and arriving to a stack of executive orders on COVID-19, climate change, immigration and other matters awaiting his signature. 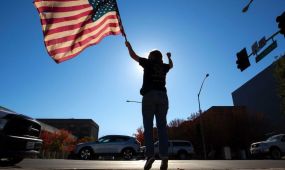 Has Donald Trump's presidency finally killed off the myth of America?

The mythical “shining city on the hill” image of America has always stretched credibility, but Donald Trump’s divisive presidency might have finally laid the myth bare, writes Stan Grant 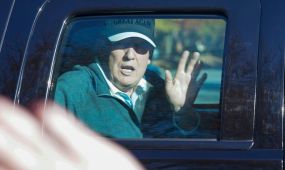 Whatever became of US President Donald J Trump?

For a man who revels in the spotlight, Donald Trump has been uncharacteristically camera-shy in the two weeks since he lost the US election, writes Michael Rowland 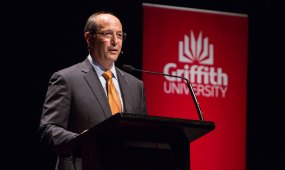 Polls showing Joe Biden holding a solid lead in the final dash of the November 3 United States presidential race could not be trusted, with a tight result potentially creating an explosive environment across America, according to former US Ambassador to Australia Jeff Bleich. 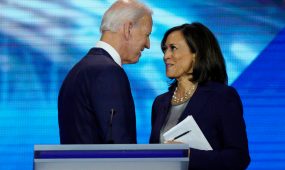 US Democratic presidential candidate Joe Biden has tapped Senator Kamala Harris of California as his choice for vice president.