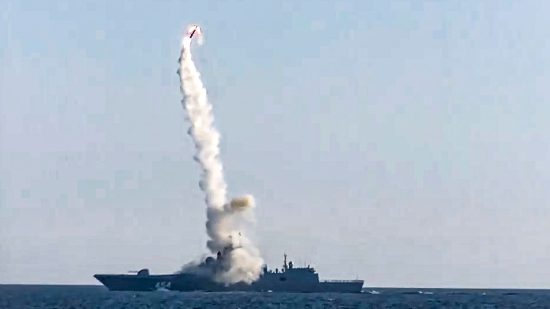 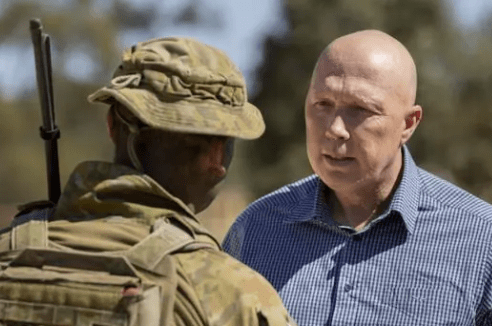 Long-range missiles, nuclear subs to be fast-tracked as Australia muscles up in Asia

Australian fighter jets and navy vessels will be armed with new long-range strike missiles years ahead of schedule under a new $3.5 billion fast-tracked package.

Former prime minister Malcolm Turnbull said the government was using the AUKUS submarine deal as a political wedge against Labor ahead of the federal election.
News

Brisbane is in the running to become a base for Australia’s nuclear powered submarine fleet as Prime Minister Scott Morrison is set to announce more details of the AUKUS subs deal. 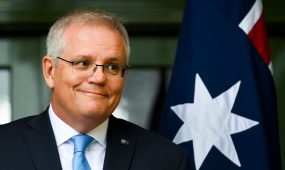 PM: I believe it is true that I have never told a lie

Scott Morrison has told Melbourne radio he believes he has never told a lie in public life, following attacks over the AUKUS deal. 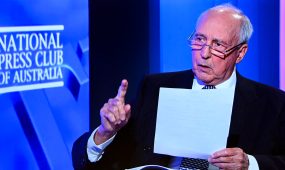 Former prime minister Paul Keating thinks Australia has lost its way in the region and is foolish to seek a new submarine deal to contain China’s military efforts. 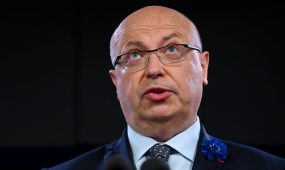 France’s ambassador to Australia has labelled the dumping of the $90 billion submarine deal a “stab in the back”, accusing Prime Minister Scott Morrison of being intentionally deceitful. 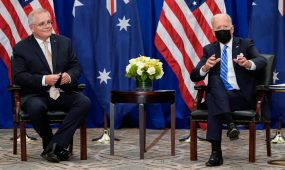 Prime Minister Scott Morrison has again back AUKUS after a bilateral meeting with US President Joe Biden on the sidelines of a UN meeting in New York.