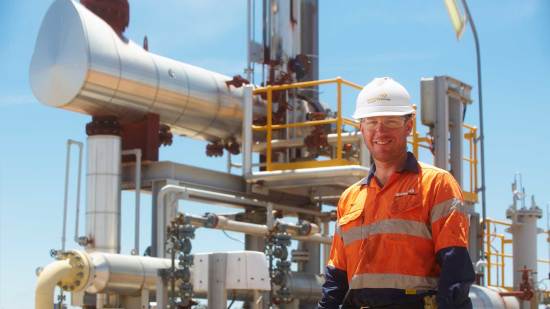 More than $11 billion in promised corporate taxes has gone missing after 10 years of the coal seam gas to LNG industry, according to the Australia Institute. 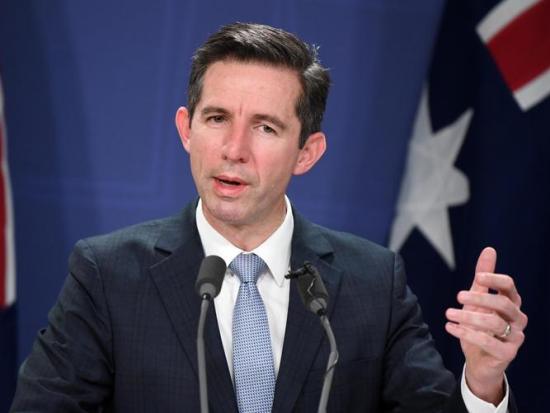 Take it to the limit: Govt defends end to support funding

The federal government has defended its decision to stop support payments for businesses in lockdown areas, saying there were limits to how long it could provide the measures.

Business groups have raised concerns about back payments if unions win the case against Qantas. Photo: ABC
News

An alliance of unions will take Qantas to the High Court over claims the airline manipulated rosters to reduce JobKeeper payments. 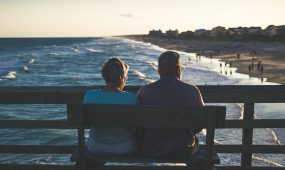 About $1 billion would flow before Christmas into the active superannuation accounts of about 700,000 Australians, according to the Association of Superannuation Funds Australia. 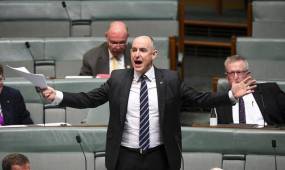 Minister boasts he 'fixed' robodbet debacle - and it only cost $1.2b 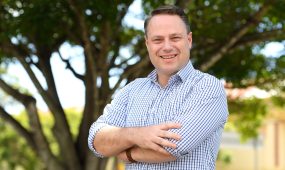 The COVID-battered small business sector has been given a helping hand with the launch of a new centre to help guide Brisbane’s 180,000 small businesses out of the pandemic recession. 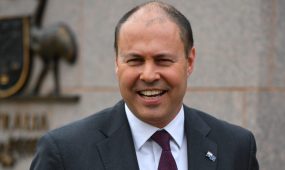 Tax cuts a step closer after breezing through house

Labor senators look set to wave through the income tax cuts that were announced in this week’s federal budget, but not before having a dig at the way the government has presented the legislation.