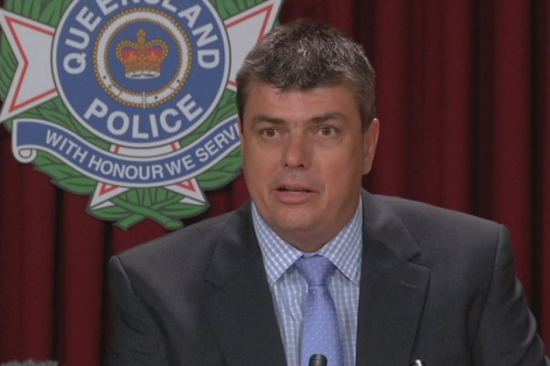 Queensland police have launched a crackdown on youth gangs after an uptick in violent assault, weapons offences and fraud in the state’s southeast. 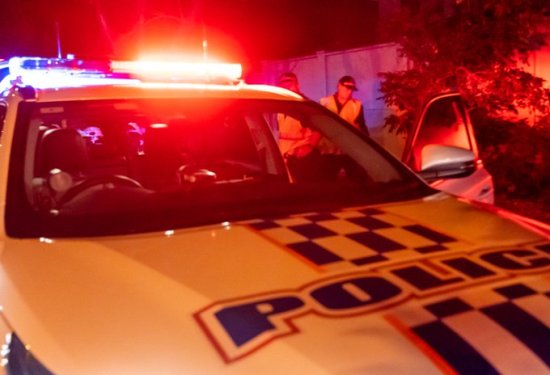 Police are questioning three people after a man died at a motel in Kallangur, north of Brisbane.

A man has been charged over the murder of a mother who died days after being assaulted at her Gold Coast home when her 11-month-old boy was abducted. 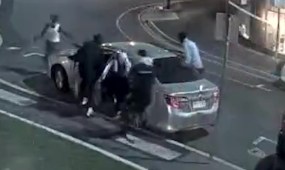 Up to seven men may have been involved in an assault which left an 18-year-old Brisbane man in an induced coma, police say.

Sideline bans on the cards after growing wave of footy violence

Gold Coast police will consider stepping up security measures for all Gold Coast rugby league games after an “unbelievable” assault on a grand final referee at the weekend. 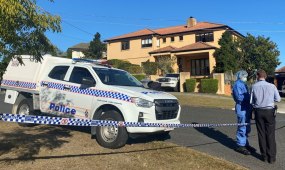 Wallabies great Toutai Kefu and his family are recovering in hospital from sickening injuries inflicted by a gang of teens who attacked them with an axe, a machete and a knife. 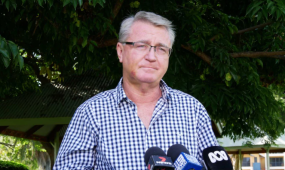 Premier Annastacia Palaszczuk says the removal of Labor MP Les Walker from the transport and resources committee and as a temporary Speaker is suitable punishment for another pub altercation.