Ardent Leisure, which owns the Gold Coast theme park, is still paying the price for the deaths of four people on the Thunder River Rapids Ride. 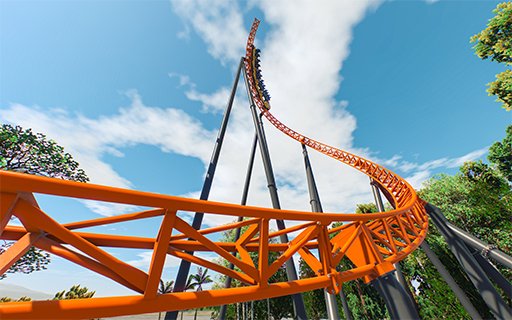 Visible shoots of new tourism investment on the Gold Coast are literally rising in the city, with the apex of a new roller coaster at Sea World now punctuating the skyline and work commencing on Dreamworld’s biggest and most expensive rollercoaster ever.

Dreamworld and WhiteWater World have reopened for business after a six-month closure. (Photo: supplied)
Business

After 177 days closed and millions of dollars in losses, Dreamworld and WhiteWater World theme parks on the Gold Coast have finally reopened to the public.

Executives paid millions in bonuses while companies are claiming JobKeeper

At least 25 companies have paid bonuses worth a combined $24.3 million to their executives after claiming JobKeeper subsidies, an analysis of the financial reports of 290 entities on the ASX 300 has found.

Forgotten victim of Dreamworld tragedy is still waiting for justice

Ebony Turner was just 12 years old when she watched her mother and two uncles die on a Dreamworld ride. Four years on, her family are still fighting a lawsuit against the owners of the theme park, and have called on the company to strike a deal out of court to “let her get on with life”.

Theme parks to reopen next month after $140m bail-out by govt, lenders

Gold Coast theme parks have been granted a $140 million lifeline from the Queensland Government and other lenders to help deal with the impacts of COVID-19.