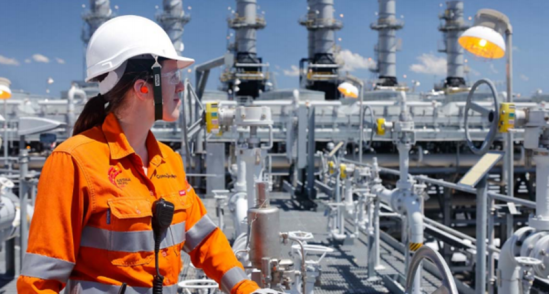 Origin Energy has offloaded a 10 per cent stake in its Gladstone APLNG project for $2.12 billion, just as global energy prices have taken off. 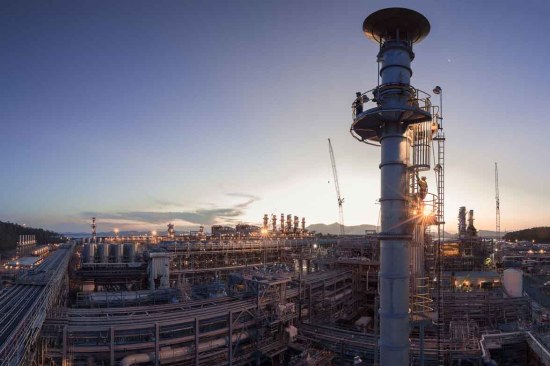 Origin’s Gladstone LNG joint venture has beaten guidance and is enjoying a rare moment with improved prices and higher domestic volumes driving an increase in LNG revenue during the June quarter.

The Queensland gas sector has come to the rescue of the southern states with a massive supply deal that could avert a looming shortage.

Launched amid hopes it could transform Queensland’s economy and deliver billions in royalties and revenues, the coal seam gas industry is at a tipping point a decade since the last major project was launched. John McCarthy asks whether it has all been worth it 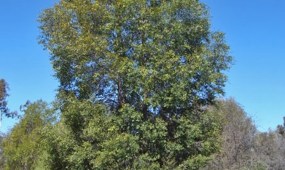 The Conway family wanted to plant feed crops for cattle but the discovery of a vulnerable tree led to further environmental restrictions being placed on their land. 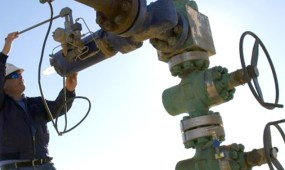 Origin has earned a record $1.275 billion from its stake in the APLNG project in Queensland. 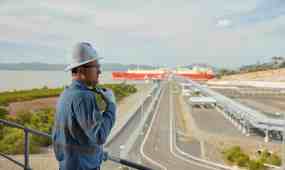 Bubble bursts: Why LNG is now a sad, expensive tale of a cursed industry

Once the great white hope for the Queensland economy, LNG has instead become an albatross around its neck, as John McCarthy reports