Barnaby Joyce’s new Northern Australian envoy, Susan McDonald and KAP Leader Robbie Katter are raising the heat on exorbitant electricity prices they argue are strangling business in the top half of the state.

The LNP Queensland Senator and the Member for Traeger, who wear different political stripes, are sharing white-hot anger over delays to projects they say would slash energy costs and drive business expansion.

The two also share geography: McDonald from Cloncurry where her family holds significant grazing country and one of the largest privately-owned cattle herds in Australia, while Katter and his father, Bob, retain massive political dominance at a state and federal level over the region that includes McDonald’s home district, as well as Mount Isa, Charters Towers and the Gulf Country.

In separate interviews with InQueensland, both have named high power prices – not climate change, water availability or the pandemic – as the number one challenge confronting small business and industry in the state’s north.

And they’ve both identified Copperstring – a 1000 kilometre high-voltage overhead electricity transmission line, connecting the North West Minerals Province and Mount Isa to the National Electricity Market grid south of Townsville, as a transformative project for the north that is being bound up in red tape and politicking.

“There is undeniably poor power supply in the north of Australia,” McDonald said.

“Copperstring is a prime example of a project that the State Government should have been investing in over a number of years.

“What it will do is link renewable energy with traditional energy to generate more power for the north – so that we can have more processing and more agriculture without the crippling costs.

“And maybe on some of our more remote cattle stations, people there may be able to run their air-conditioners at the same time as they run their ovens.” 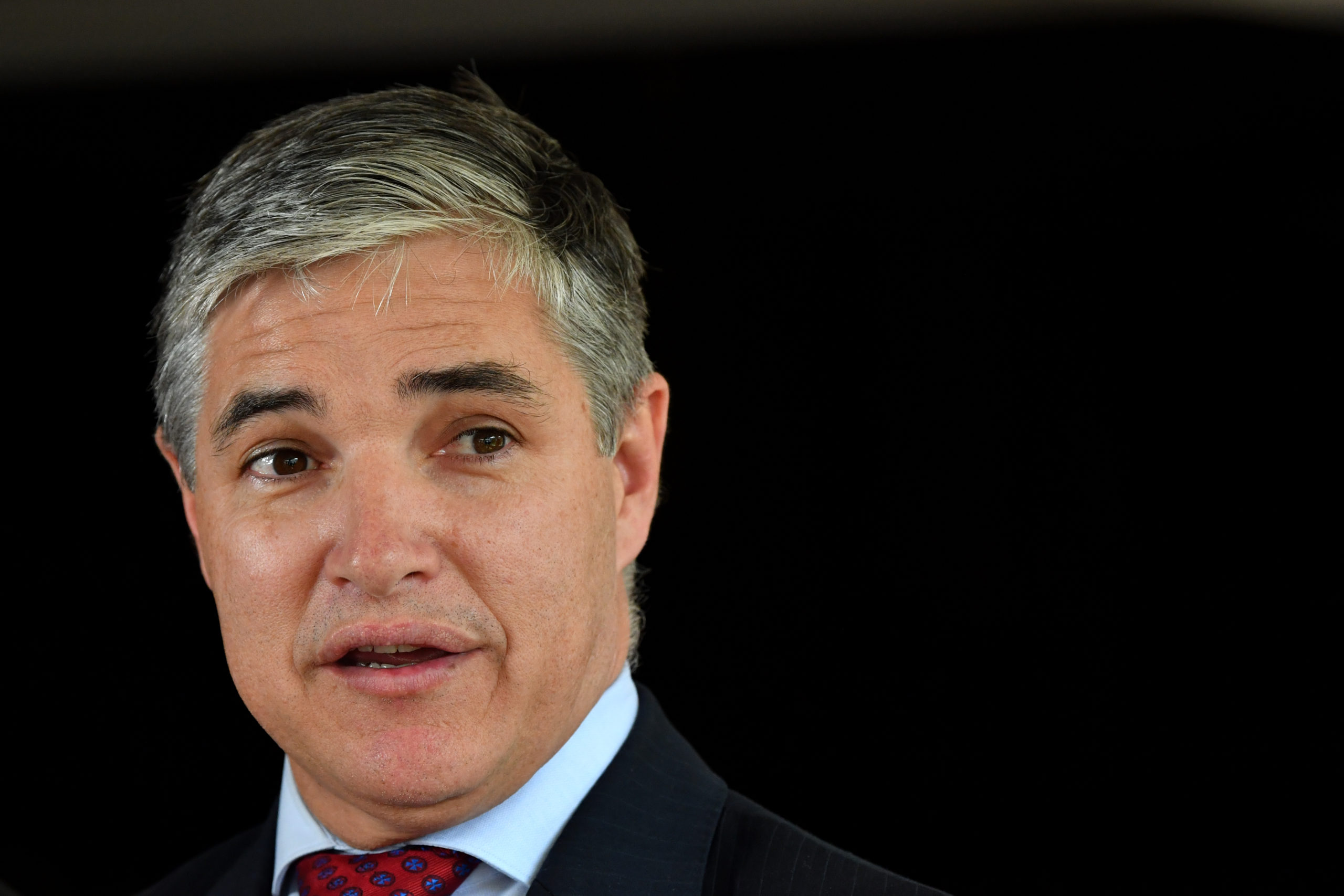 Katter has sparked more urgency to the calls this week via a statement pressuring the State Government to announce a start date on the works.

“This project promises to revolutionise the mineral mining industry and it’s now at a critical juncture where decisions have to be made,” he said.

The State Government has endorsed the project, committing $14.8 million of taxpayers’ money to underwrite its development costs as well as backing a $17 million commitment from South Korean interests.

Energy Minister Mick de Brenni has classified the project in State Parliament as a key part of a “low emission industrial ecosystem” for the state’s north, delivering cheaper and more reliable power from a mix of traditional and renewable energy sources.

Deputy Premier Steven Miles has called Copperstring “the most transformative project for the North Queensland economy since the construction of the Great Northern Railway reached Mount Isa in 1929”.

“I don’t trust them,” he said. “They are absolute experts at saying what they’re supporting but then tying it up in endless reviews and reports.”

A spokesman for the Office of the Co-ordinator General said a draft environmental impact statement was still under consideration before the project could move forward.

Environmental assessments are just part of the obstacles, says Katter, with the government still to sign off on development approvals and the regulatory framework that will govern how Copperstring generated power would be sold into the electricity market.

“If you halve the power price in a minerals province with $600 billion of reserves still in the ground that’s worth about $4 billion to your economy now, can you imagine the impact this would have on the continuing viability of these industries?” Katter said.

“We have the world’s highest energy prices here in Australia. Executives from Glencore tell me it’s just embarrassing when miners from Africa on $100 a megawatt hour are laughing at us because we’re up around $200 a megawatt hour.

“The State Government should be ashamed of themselves.”

In another twist, Katter’s uncle, John O’Brien, is the chairman of CuString, the owner of the project.

Katter rejects insinuations that his family could financially benefit if the project is given the final green light.

“I don’t believe that these types of assets should be in private hands, the State Government should own them, but they’re sitting on their hands while we’re at the table kicking and screaming just to get them to support a privately owned project,” he said.

“There’s a clause there for the government to go in and buy it and own it, which I think should happen.”

McDonald, who also has to fight suggestions her new role presents a clear conflict of interest with her family’s beef business, said people of the north needed an advocate who understood their unique challenges and landscape.

She regularly states that the region she is responsible for – north of Gladstone, all of the NT and northern WA – has 51 per cent of the Australian landmass and generates 11 per cent of GDP, while being home to 1.3 million people represented by eight per cent of the elected members in the Federal Parliament.

“If people want to have a go at me for creating a benefit for my family, which at the same time benefits every other family who wants to develop in the north, then I guess I’m going to have to wear that,” she said.

“My family has believed so much in the opportunity of the north that we’ve committed to it with our blood, sweat and tears, and so for me, taking on this job is an extension of my passion for the region.

“How do we as a nation ensure that other families in this region share in those opportunities to develop our minerals industries, develop agriculture and support our tourism assets?

“Who better to do that than people who are committed to the region?

“I think it’s like a lot of things in life, you turn your attention to the things that interest and fascinate you.”

In a week when her Senate colleague Matt Canavan said farmers were no longer the primary constituency for the Nationals, McDonald is unfazed by the comments, having seen the successful co-existence of mining and farming in her region.

“Matt is an incredibly strong voice for miners and mining companies and because I’ve come out of the north-west, I’ve seen generations of hard rock and agricultural operations work hand in glove, so I certainly support both industries working together,” McDonald said.

“Jointly, together, they bring power to communities, road infrastructure, hospitals and schools – all the things we need to develop northern Australia.

“Mining and agriculture have co-existed for generations and I see no reason why this won’t continue. And that’s why they are both the natural constituents of our party.

“You can’t underestimate how desperate it is that we get affordable, dispatchable electricity for northern Australia. It is three times the price of what you’ll pay in a metropolitan area, if you can get a connection.

“I’m agnostic on where the energy comes from as long as it is affordable and dispatchable.

“We have an enormous responsibility to allow graziers and farmers across the nation to provide food and fibre to the world.

“They can’t do it without reliable access to power.”